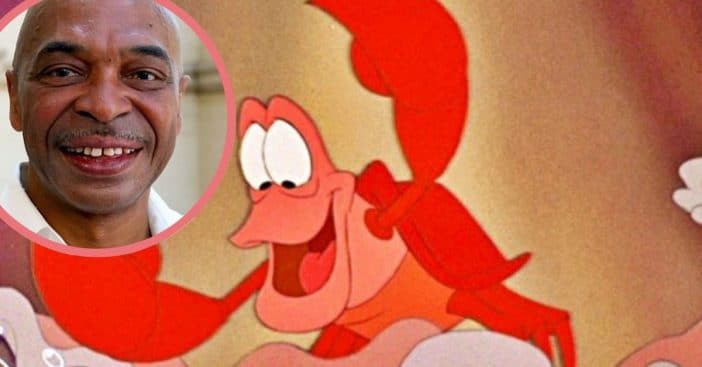 On May 24, actor Samuel E. Wright passed away at the age of 74. In almost four decades in the entertainment industry, he embodied many roles, perhaps most famous of which includes Sebastian the crab from Disney’s The Little Mermaid.

His hometown of Montgomery, New York, broke the news via a tribute post on the location’s Facebook page. Wright’s daughter later confirmed that the actor died of prostate cancer after a three-year battle.

The career of Samuel E. Wright

Born on November 20, 1946, Samuel E. Wright initially called Camden, South Carolina home but would go on to be well-beloved by the place he’d call his hometown, that of Montgomery. His passion for acting took him to New York, where he would receive Tony Award nominations, as well as milestone roles in breakthrough stage productions.

Samuel E. Wright, who voiced Sebastian in THE LITTLE MERMAID and originated Mufasa in THE LION KING on Broadway, has died at the age of 74 → https://t.co/x8YQbrPKro pic.twitter.com/ztG5pTR31q

One of those roles included essentially debuting the role of Mufasa in the Broadway version of The Lion King. He also worked alongside Whitney Houston, Keith David, and Cedric the Entertainer on the revival of The Wiz, playing the Scarecrow. When his face wasn’t visible, Wright became especially famous as the voice of Sebastian in Disney’s The Little Mermaid. He personally recorded Sebastian’s songs for the film, including the Academy and Grammy Award-winning “Under the Sea,” and “Kiss the Girl.”

Ultimately, Samuel E. Wright retired in 2008 and settled down in Walden, New York, within the town of Montgomery. He passed away peacefully after a three-year battle with prostate cancer, and just as Wright called Montgomery his home, the town also honored housing such a beloved legend. Many of its residents knew of him and remember him as an impactful positive force for the town.

In fact, its official Facebook page broke the news of his passing with a tribute reading, “Today, the Town of Montgomery mourns the loss of Sam Wright…Sam and his family have impacted countless Hudson Valley youth always inspiring them to reach higher and dig deeper to become the best version of themselves. On top of his passion for the arts and his love for his family, Sam was most known for walking into a room and simply providing PURE JOY to those he interacted with. He loved to entertain, he loved to make people smile and laugh and he loved to love.”

Wright was married to Amanda Wright and the father of three children: Keely, Dee, and Sam.