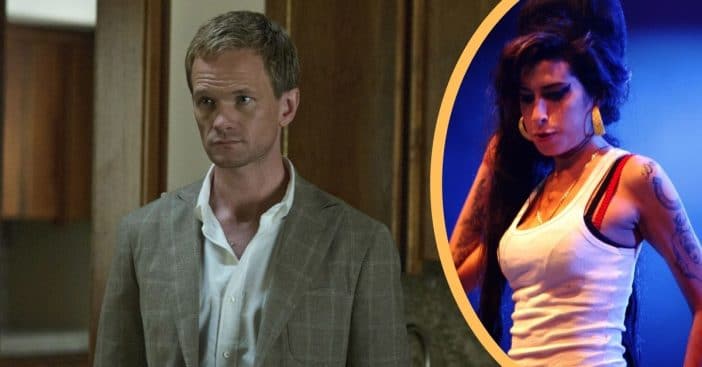 A post on Twitter condemning Neil Patrick Harris has gone viral. It addresses his behavior in 2011 shortly after the death of British singer Amy Winehouse. Months after her passing, at a Halloween party, he served a meat platter called “The Corpse of Amy Winehouse,” arranged to look like a graphic depiction of her dead body.

A photo of the platter, referred to at the time as a “cake,” appeared online after the party. Though the original post was deleted, Twitter users took screenshots of the message and accompanying picture. Harris’s actions have come under renewed scrutiny and have people divided. It has also sparked a discussion about addiction.

Singer Amy Winehouse died on July 23, 2011, after a long battle with drug and alcohol addiction. Winehouse became the center of criticism by the media and general public before and after her death. Months later, Neil Patrick Harris and his husband David Burtka threw their annual Halloween party. There, they served a meat platter made to resemble a dead body.

Party attendees include Jesse Tyler Ferguson and future husband Justin Mikita. Mikita shared a photo of the platter, which shows a graphic arrangement of meat that has Winehouse’s tattoos and hairdo visible. Beside it is a label identifying it as her corpse. It lists the ingredients as ribs, pulled pork, chicken sausage, and spicy BBQ sauce. The text reads, “Look who showed up @ActuallyNPH & @GourmetMD’s Halloween party last night. Looking good.” Readers are offered a warning that it can look graphic enough to upset the stomach. Mikita deleted the tweet but it lives on as screenshots.

People are reminded of or just learning about the platter

The move by Harris received backlash at the time that has now been revived with renewed fervor. Several tweets are reminding others or educating them about it for the first time. A post from May 10 reads, “I cannot believe how many very online people over the age of 25 are just now finding out about Neil Patrick Harris’s disgusting Amy Winehouse cake.” Other users thought this was a prime example of the stigma surrounding people battling addiction. One user wrote, “Society is way overdue for a discussion about the way Amy Winehouse was treated in the early 2000s and 2010s by the misogynistic celebrity media machine and the people who were a captive audience to it.”

Y’all, the Neil Patrick Harris/Amy Winehouse thing is even worse than it looks because that wasn’t a cake, it was a meat platter made to look like her dead body. If you don’t know what I’m talking about, Google it. You will be disgusted and no longer a NPH fan.

Another wrote, “Y’all, the Neil Patrick Harris/Amy Winehouse thing is even worse than it looks because that wasn’t a cake, it was a meat platter made to look like her dead body. If you don’t know what I’m talking about, Google it. You will be disgusted and no longer a NPH fan.” Another user said they could “no longer enjoy a Series of Unfortunate Events on @netflix, and any of his further projects, because I just found out Neil Patrick Harris commissioned a cake of Amy Winehouse’s corpse for a Halloween party. Sub human behavior.”

Some users have expressed indifference. One wrote, “Still a fan, it was a joke at a Halloween party 11 years ago. Were you out of things to be outraged about this morning?” Another wrote, “It didn’t get ‘swept’ way. I remember seeing that photo years ago. People complained then. And with all things, it goes away. Then someone bring it up years later to complain about it all over as if we dont have more pressing things to worry about.” A separate tweet agreed, “What NPH did was distasteful, but we have more important things to worry than this.”

What do you think of his actions?