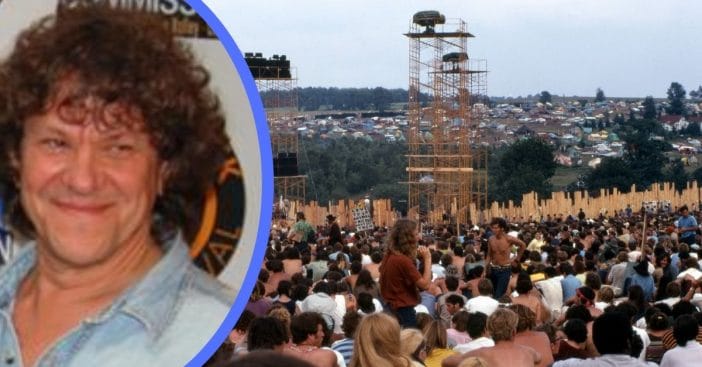 On January 8, Michael Lang, music promoter and producer, passed away. He was 77 when he died from a rare type of non-Hodgkin’s lymphoma. Lang is credited as one of the driving forces behind the Woodstock Music & Art Festival in 1969 and since served as the event organizer.

A family statement announced the news. Michael Pagnotta shared the news that Lang had passed at “Sloan Kettering Hospital in NYC. He is survived by his wife Tamara, their sons Harry and Laszlo and his daughters LariAnn, Shala and Molly.”

Laying the foundations for a cultural phenomenon

Born on December 11, 1944, Michael Lang was a New York native but got his first taste of the promotional business in Florida where he, along with Marshall Brevetz, established the Pop & Underground Festival of 1968; Lang would have been around 22 or 24 at the time of this event that drew 25,000 people and even boasted the presence of Jimi Hendrix, among other big names.

Back in New York, Lang and music executive Artie Kornfield concocted the idea to create a musical event that accounted for cultural changes going on at the time. Their creation, Woodstock, a festival of “Peace & Music,” played host to Janis Joplin, Jefferson Airplane, Santana, Creedence Clearwater Revival, and more. Instead of the anticipated 100,000, a reported 350,000 to 450,000 attended – absolutely for free.

Michael Lang reflected on his work

Back in 2019, Lang called Woodstock, “an environment for people to express their better selves” and “probably the most peaceful event of its kind in history. That was because of expectations and what people wanted to create there.” Two more festivals followed the ‘69 event, one in ‘94 and another in ‘99.

In 2009, on the 40th anniversary of the first Woodstock, Lang penned the book The Road to Woodstock. He wrote, “Woodstock was a test of whether people of our generation really believed in one another and the world we were struggling to create. How would we do when we were in charge? Could we live as the peaceful community we envisioned? I’d hoped we could.”

May the world indeed become a place of love and music and may Michael Lang rest in peace.