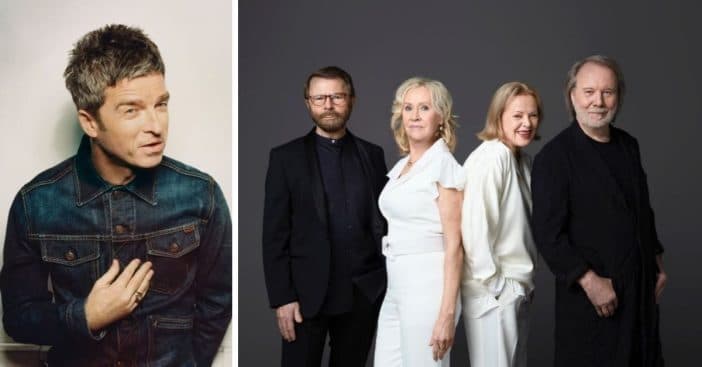 Noel Gallagher, who is the frontman of the band High Flying Birds, has called out ABBA for their hologram concerts, calling them “meaningless.” He said, “You need a crowd in front of you. It’s a human interaction, and if you don’t have that it is meaningless.”

ABBA recently made a historic and highly anticipated comeback after hinting at it for months. However, the announcement was less than exciting as many were looking forward to actually seeing the group—however, the only kind of concert the group plans on doing is with holographic younger versions of themselves singing their new songs. This was demonstrated in the music video release of their single “I Still Have Faith In You.”

RELATED: The Reviews Are In For ABBA’s New Music: ‘No Thanks’

On top of their announcement, they also released a full album titled Voyage, and despite any sort of reviews—good or bad—the album became the group’s highest-charting album in the United States. It entered the Billboard 200 at number two on 20 November 2021, beating their previous high of number 14 with ABBA: The Album in 1978.

The new tour will be ongoing from May through December 2022 and will be held exclusively in a custom-built arena at Queen Elizabeth Olympic Park, London. Only time will tell if the hologram tour will be a success, or if people will react as Gallagher has—that there needs to be a truly live performance for it to have meaning.