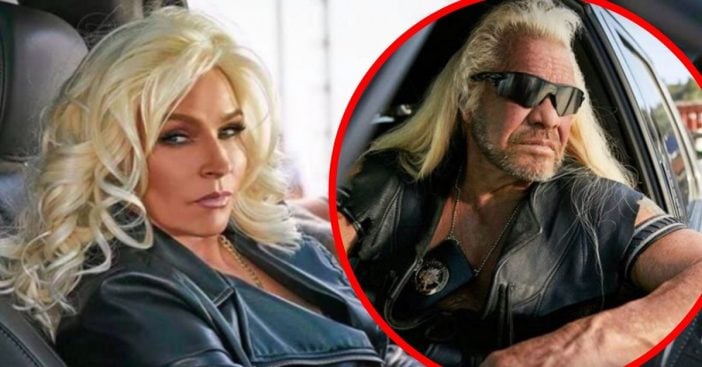 It has been reported that Duane ‘Dog’ Chapman, known as Dog the Bounty Hunter, has been hospitalized. About three months ago he lost his wife, Beth, after a long battle with throat cancer. He was rushed to the hospital for a heart issue. Dog’s rep has released a statement on the current situation.

“I can confirm Dog is under doctor’s care and is resting comfortably,” his rep says. “Thank you for all of your well wishes — keep ’em coming.”

TMZ initially reported the news, saying that sources have been saying that Dog could’ve possibly suffered a heart attack. Doctors are still performing tests to identify the true cause of the heart issue. They’re also trying to determine if Dog will need corrective surgery following those tests. Dog really just cannot catch a break.

Following the death of his late wife, his store was broken into last month, where many of Beth’s personal items were stolen. He also nearly fell victim to a $430k check scam recently. Needless to say, he’s been under quite a large amount of stress lately.

Could it be due to heartbreak?

Dog recently did an interview with Dax Shepard for his podcast Armchair Expert. He reveals just how he’s been coping with everything and it’s been real hard.

All of us at DYR are praying for Dog to pull through and get better soon.