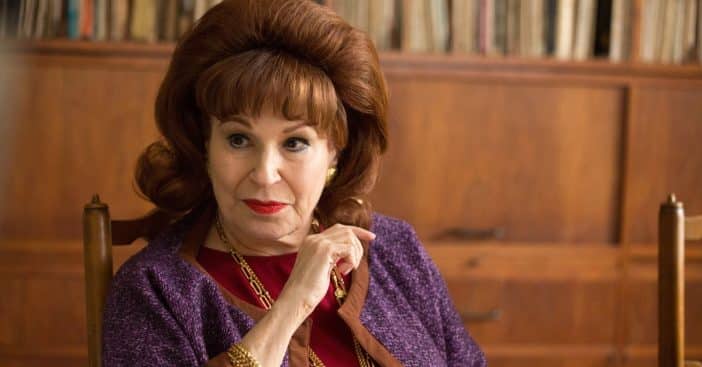 Approaching 80, Joy Behar is today a co-host of ABC’s The View, along with the wife of Steve Janowitz, and mother of Eve Behar Scotti. Much of this might not have come to pass, as Behar nearly died in the ’70s due to an ectopic pregnancy.

Joy Behar opens up about having an ectopic pregnancy

After Kansas voters turned out to decide the trajectory of abortion access in the Sunflower State, Behar discussed her own past pregnancy, which had reportedly put her in medical danger. “In 1979 I had an ectopic pregnancy,” Behar revealed. “I almost died.” She confirmed that she learned “the fetus is growing in the fallopian tube,” though ectopic pregnancies can occur in other areas like the cervix.

Regardless, she went on, “There’s nowhere to go from that. You can’t give birth from your fallopian tube and the fetus will not grow. It grows, but not to full term. So it will grow just enough to make the tube burst. What happens then, you bleed internally and then you die.”

Behar says that she had to be “rushed to the hospital” because of her ectopic pregnancy, which was addressed at Beth Israel Hospital. She was told by a doctor “We almost lost you.” Ways to address an ectopic pregnancy vary; sometimes they will naturally result in a miscarriage, or medical personnel will perform a surgical procedure or prescribe methotrexate. Behar said she did not have a miscarriage or abortion, a procedure Rita Moreno underwent, but did not elaborate on the treatment method.

She did, though, express concern for others in her position, following the Supreme Court overturning Roe v. Wade. “What are these people thinking about when they talk about the health of the mother?” she has asked, “People like that, they cannot be in positions of power.” Nine years after her ectopic pregnancy, Behar welcomed daughter Eve with then-husband Joe.

RELATED: Joy Behar Talks About How Much ‘The View’ Has Changed Over The Decades

Click for next Article
Previous article: The Cast Of ‘Porky’s’ Then And Now 2022
Next Post: ‘Magnum, P.I.’ Actor Roger E. Mosley Dies From Car Crash Injuries At 83