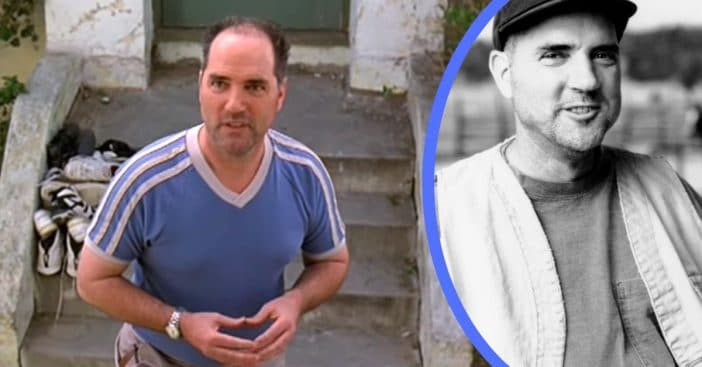 Actor Jack Kehler died on Saturday, May 7. News of his passing comes from his son, Eddie Kehler, who told Entertainment Weekly on Monday that his father died at Cedars Sinai Medical Center from complications related to leukemia. He was 75 years old.

Kehler began his career in the 1980s and stayed active in the industry his whole life, accumulating hundreds of credits on film and in television shows. Some standout titles include Hill Street Blues, The Big Lebowski, NYPD Blue, The Magicians, and more.

The enduring career of Jack Kehler

Before Kehler stole the show as the Dude’s landlord in The Big Lebowski, he was an aspiring actor with a dream. Born on May 22, 1946, the Philadelphia native nurtured this dream as a member of the acclaimed Actors Studio. By 1983, he was appearing on screens through Strange Invaders, and the momentum just built up with each project. He’s been in Point Break, Wyatt Earp, Austin Powers: The Spy Who Shagged Me, Under the Tuscan Sun, and perhaps most famously The Big Lebowski, where he took a small role and made it a standout character.

Kehler is also remembered for television appearances, including JAG and the spinoff of its spinoff, NCIS: Los Angeles. In fact, television appearances defined most of his early career in the ’80s, though he returned to his roots in later years, particularly with The Magicians. His final role was that of a landlord in Love, Victor, which Daily News notes became his final project.

The industry mourns a big loss

With a heavy heart I say goodbye to my dear talented friend #JackKehler who passed after a battle with Leukemia. A consummate pro & dedicated artist (& later father) who gave everything to all his roles on screen & stage. I’ll miss his infectious laugh the most. Rest easy Jack🖤 pic.twitter.com/3vBZ3pQ1qY

Kehler’s mark in film and television history is big and has touched many people; for the almost 200 projects he’s been involved in, he’s worked with many more colleagues who are now mourning his passing. Actor Jeff Daniel Phillips, who is working with Rob Zombie in the upcoming reboot film of The Munsters, took to Twitter to write, “With a heavy heart I say goodbye to my dear talented friend #JackKehler who passed after a battle with Leukemia. A consummate pro & dedicated artist (& later father) who gave everything to all his roles on screen & stage. I’ll miss his infectious laugh the most. Rest easy Jack.”

Fans are also mourning him as the inventor of Scrabble and the one who reminded everyone “tomorrow’s already the tenth.” Actor and show creator Jim Howick felt, “For his performance in Lebowski alone, Jack Kehler will be remembered forever.” Kehler is survived by his wife Shawna Casey, son Eddie, his daughter-in-law Mari-Anne, and Liam, his grandson. Rest in peace.