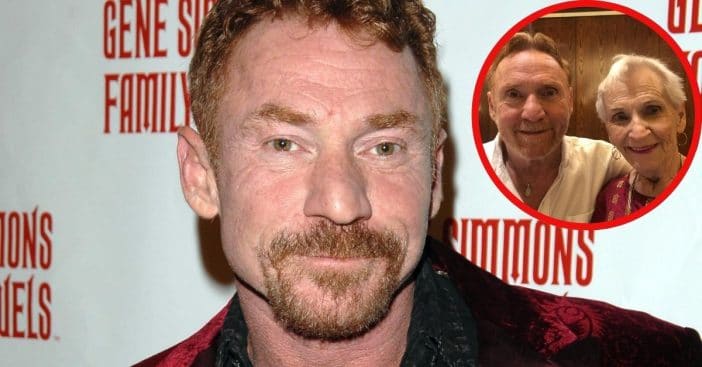 Over the weekend of January 15 and 16, Betty Bonaduce, mother of actor Danny Bonaduce, died. She was 97 years old when she passed, according to a social media post by her son that went live late Sunday afternoon. The post did not list an official cause of death.

Betty herself was in the entertainment industry, though Bonaduce’s post remembers the impact she had as a supportive mother helping her son build his craft and career. She was also the wife of TV writer and producer Joseph Bonaduce, though by The Partridge Family veteran’s accounts, this relationship was more of a hurdle for her to conquer than a help.

Danny Bonaduce reflects on what his mother did for him

Got the call early Sunday morning that my mother had passed. When I was a kid she took me to all of the auditions. Later when things weren’t going well she was always there. She recently called my wife to thank her bc she didn’t worry about me anymore. 97 years is a good run. pic.twitter.com/uI0XfGL63w

On his Twitter post, Bonaduce shares the news that his mother Betty passed away, information he received Sunday morning and posted about the following day. “When I was a kid she took me to all of the auditions,” Bonaduce revealed. Bonaduce’s career began with Accidental Family, included a small appearance on Bewitched, and led to his biggest credit in The Partridge Family with 69 episodes as Danny Partridge. His post went on, “Later when things weren’t going well she was always there.” Specifically, home life could be tense for the trio because his father, Joseph, was reportedly physically and emotionally abusive to him.

RELATED: Whatever Happened To Danny Bonaduce From ‘The Partridge Family?’

His post concluded, “She recently called my wife to thank her bc she didn’t worry about me anymore. 97 years is a good run.” Bonaduce himself has been married and divorced in the past, but he is currently married to Amy Railsback and the couple has been together since they started dating in 2007. She is reported to manage Bonaduce’s career on a full-time basis.

Betty Bonaduce was dedicated to supporting her son

Born as Elizabeth Steck on October 5, 1924, in Pennsylvania, Betty Bonaduce built a career for herself in the entertainment industry. She is listed as a writer known for The Bill Cosby Show (1969), Arnie (1970), and her biggest credit, The New Temperatures Rising Show (1972).

So sorry for your loss. pic.twitter.com/ZhlcVAOo3M

Condolences poured in for Bonaduce following his somber announcement. One user sympathized, “No matter what their age when our Moms die, it will always leave a hole in our hearts & in our lives.” Another user shared an image outlining the many ways a mother remains with her child or children, even after passing away. Rest in peace, Betty Bonaduce.