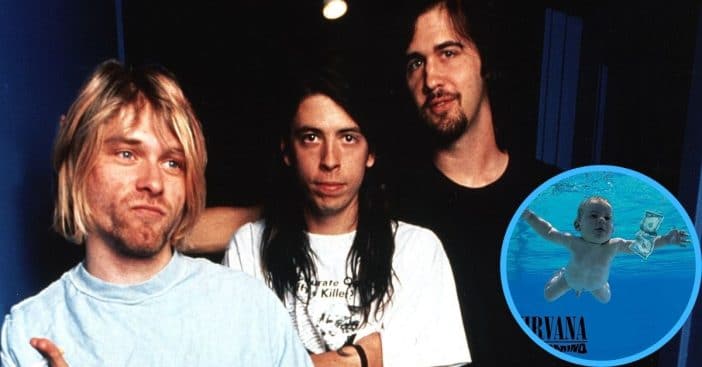 Spencer Elden, 30, became famous around the country when he was just a baby after his image was used for the cover of the Nirvana album Nevermind. After Elden filed a lawsuit against the band for the use of his image, however, a judge responded by dismissing the case.

Elden initially sued under the grounds of sexual exploitation of a child, noting that his body was not covered with a sticker as initially planned. Court documents further claim, “The images exposed Spencer’s intimate body part and lasciviously displayed Spencer’s genitals from the time he was an infant to the present day.” Elden has, in the past, participated in photoshoots commemorating the album but those had been with him clothed at the waist.

Following Elden’s lawsuit, the defendants filed a motion to dismiss the case. Elden had until December 30 to file an opposition to this dismissal. Elden missed this deadline and as a result, a judge with Central California’s U.S. District Court dismissed the case. A statement obtained by Fox indicated the court would “vacate the hearing date and grant defendants’ motion.”

RELATED: Nirvana Being Sued By The Baby From ‘Nevermind’ Album Cover

The file does also indicate that Elden does have “one last opportunity to amend his complaint.” This opportunity is one that Spencer and his attorney, Robert Y. Lewis, plan on seizing. Lewis explained, “In accordance with the court’s order, we will be filing a Second Amended Complaint very soon. We are confident that Spencer will be allowed to move forward with his case.”

What happened and what comes next

To date, the cover of Nevermind remains one of the most famous in music history. It shows a baby, Spencer, naked underwater and looking at a dollar bill on a fish hook. The image was captured during a 1991 photoshoot from when Elden was four months old and an NPR report states that Elden’s father had been friends with the photographer. Use of his picture was reportedly dependent on covering his genitals.

However, Elden alleges he suffered and still suffers ongoing damage from this photoshoot, which his lawsuit further claims count as child pornography. “The images exposed Spencer’s intimate body part and lasciviously displayed Spencer’s genitals from the time he was an infant to the present day,” the lawsuit says of the album cover. It also claims damages include lost opportunities, physical pains and impaired development, loss of wages, and harm to his quality of life. The suit is leveled against the surviving members of Nirvana and the estate of Kurt Cobain, claiming they “intentionally marketed Spencer’s child pornography and leveraged the shocking nature of his image to promote themselves and their music at his expense.”

Elden has until January 13 to file his amended complaint.

Click for next Article
Previous article: Newest ‘Jeopardy!’ Champ Amy Schneider ‘Doing Fine’ After Being Robbed
Next Post: ‘The Addams Family’ Cast Then And Now 2022