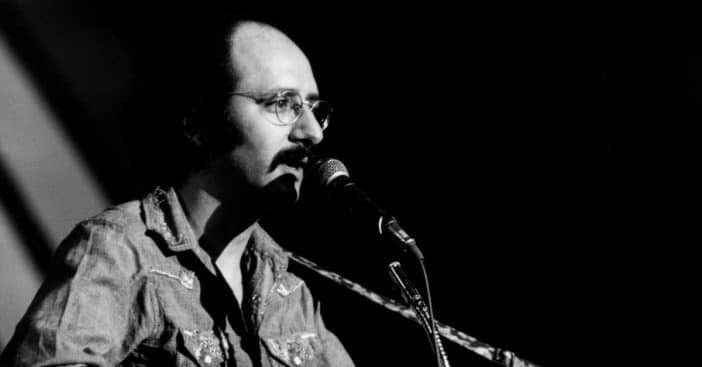 Peter Yarrow has been accused of raping an underage girl in 1969. He is best known for performing with the folk group Peter, Paul and Mary. There is now a lawsuit with a woman named Deborah Martin. Peter is being accused of “sexual abuse of a child, negligence, assault, battery, negligent infliction of emotional distress, and intentional infliction of emotional distress.”

Deborah’s lawyer released a statement. She said, “Mr. Yarrow and his company, Peter Paul and Mary, bear obvious responsibility for his egregious behaviors towards this teenager in 1969. It’s reprehensible that he tricked her and then raped her in a hotel room. The Child Victims Act gives long-suffering adults an avenue to finally seek justice.”

There is a lawsuit against folk artist Peter Yarrow

The incident reportedly happened in a hotel room and Deborah was under the age of 18. Her lawyer continues, “As a direct result of the Yarrow’s conduct, Martin suffered and will continue to suffer great pain of mind and body, conscious pain and suffering, psychological suffering, mental anguish, loss of enjoyment of life, severe and permanent emotional distress, physical manifestations of emotional distress.”

RELATED: What Is The Real Meaning Behind “Puff, The Magic Dragon”?

This isn’t the first time Peter has been in trouble with the law. He was convicted for taking “indecent liberties” with a 14-year-old girl in 1970. He was pardoned by former President Jimmy Carter.

Peter is best known for the group’s greatest hit “Puff the Magic Dragon.”

Click for next Article
Previous article: Brooke Shields Opens Up About Recent Leg Break For The First Time
Next Post: Kelsey Grammer Will Return For A ‘Frasier’ Reboot 17 Years Later