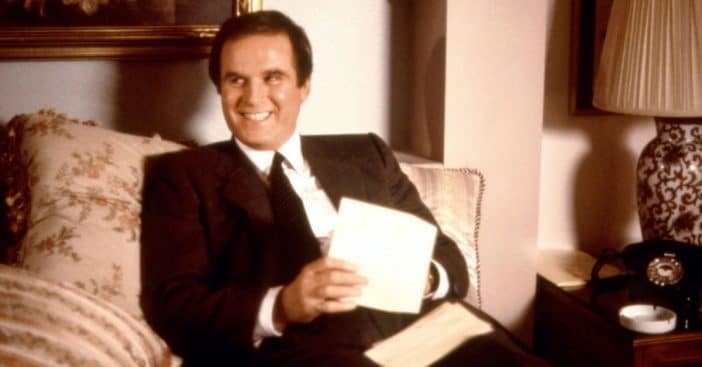 On Tuesday, May 18, Charles Grodin was confirmed to have passed away. He was 86 years old when he died following a battle with cancer, his son Nicholas confirmed. The comedy legend died at home in Connecticut.

Grodin primarily inhabited comedy movies, lending his dry humor and perfect timing to titles like The Heartbreak Kid, Seems Like Old Times, Midnight Run, and more. He also performed on Broadway in Same Time, Next Year.

The developing career of Charles Grodin

In the early years of Charles Grodin’s career, he primarily took smaller stage roles. Born on April 21, 1935, he called Pittsburgh, Pennsylvania home in his early years and came from a humble, hardworking background, whose mother and father volunteered to help disabled veterans and sold wholesale goods respectively. Grodin himself attended university in Miami but left to chase his dream of acting.

That dream would gain momentum when he drew the attention of Mike Nichols for Catch-22 in 1970. After that, work came steadily and people couldn’t get enough. He became an iconic presence in the Beethoven movies as the often set-upon father always contending with a very photogenic St. Bernard. He also squared up against Chevy Chase’s character along with Goldie Hawn in Seems Like Old Times.

So said to hear. One of the funniest people I ever met: Charles Grodin, Star of ‘Beethoven’ and ‘Heartbreak Kid,’ Dies at 86 – https://t.co/OwDYFLIgae

With famous credits to his name such as Midnight Run, Seems Like Old Times, The Heartbreak Kid, and more, tributes are already flowing in for the late Charles Grodin. In 1984, he acted alongside Steve Martin, who wrote of Grodin, “So sad to hear. One of the funniest people I ever met.”

Grodin’s delivery often included a deadpan tone to his lines, no matter the situation, and he brought his comedic versatility to all the late-night talk shows, where he became a very popular guest. Grodin is survived by his wife Elissa Durwood Grodin, son Nicholas, and daughter Marion. Rest in peace, an enduring icon.

Click for next Article
Previous article: June Carter’s Son Talks About His Mom’s Alleged Affair With Elvis Presley
Next Post: Don Knotts Got His Iconic Jittery Comedy Persona Thanks To An Awkward 1950s Dinner Banquet