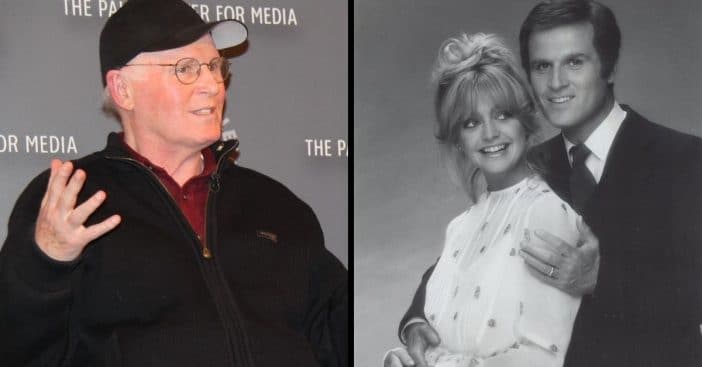 Charles Grodin gained exponential attention throughout his acting career. He did so by landing good lead roles and by just having smaller roles in so many other beloved films. He’s appeared on numerous programs as well. But where is The Heartbreak Kid Charles Grodin now?

Grodin is still active to this day. Since his career launched in earnest in 1954, he’s kept up appearances across different programs. In that time, he worked among other great stars to set precedents and define genres. Here’s where he came from and where he is now.

When you have a passion, pursue it. That philosophy helped set Charles Grodin on a path to success that still blazes on. Born on April 21, 1935, Grodin grew up in an Orthodox Jewish household and attended the University of Miami. However, he never got a degree. Instead, he left before he graduated to focus on his acting career. He did study acting, just not at a university, but instead at HBO Studio.

RELATED: Whatever Happened To The ‘Guy In The Green Shirt’ Dancer Daniel Levins?

Quickly, Grodin’s career came to include a wide variety of work and jobs. He helped write and direct a Broadway play titled Hooray! It’s a Glorious Day…and All That. He provided assistance to directors for TV shows, made appearances in adventurous Disney films, and nearly burst fully into the spotlight in 1967. In that year, he might have played Benjamin Braddock in The Graduate, but he felt discouraged by the low salary. Instead, the salary – and fast stardom – went to Dustin Hoffman.

Who is Charles Grodin married to?

Ultimately, he did not quite need that boost from The Graduate, because Charles Grodin ended up doing very well for himself. He acted alongside Chevy Chase and Goldie Hawn in Seems Like Old Times and helped define the buddy film genre with Robert De Niro in Midnight Run. Those who might have lost track of Grodin with the 21st century’s arrival aren’t alone, though.

Though he kept himself busy with show business, he also had time for love. He first married Julie Ferguson. Together, they had a daughter, comedian Marion. From his marriage with Elissa Durwood, he has a son, Nicholas. He stepped out of the spotlight to be a stay-at-home dad for his kids and give them his undivided attention. His latest film credit is the part of a performer in The Private Life of a Modern Woman. TV-watchers might have spotted him in 2016 as Carl Shapiro in the miniseries Madoff, covering the Madoff finance scandal.