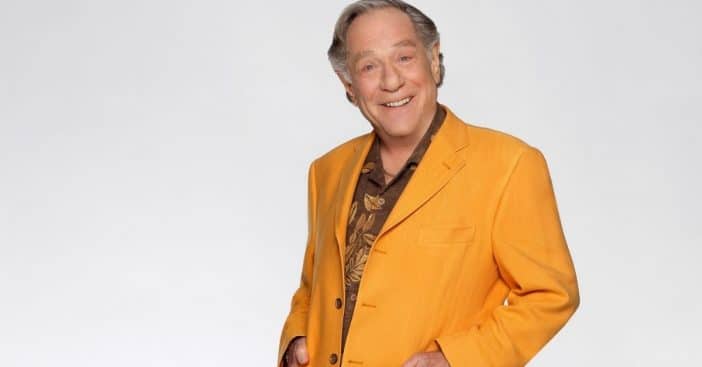 On Tuesday, the wife of beloved actor George Segal announced that the comedian died from surgery complications. He was 87 years old and built a career in enduring titles like Who’s Afraid of Virginia Wolf? and The Goldbergs.

“The family is devastated to announce that this morning George Segal passed away due to complications from bypass surgery,” Sonia Segal announced. Sony Television provided details of her statement from Tuesday.

George Segal had a career that spanned genres and decades

Much of his earlier years of work, over 60 years ago, included drama or dark comedy, rather than the pure humor he became known for more recently. For instance, 1965 saw Segal as a corporal in a World War II survival drama. One of Segal’s greatest powers became his ability to drive audiences to feel for his characters, whoever they may be. “He looks real,” said director Stanely Kramer, who worked with Segal for Ship of Fools (1965). “And he has what John Garfield had. He can draw appeal from an unsympathetic role.”

Awards started rolling in by the ’70s, specifically an Oscar nomination for A Touch of Class (1973). By this time, he’d also started landing leading roles in the likes of Fun with Dick and Jane and The Duchess and the Dirtwater Fox.

Today we lost a legend. It was a true honor being a small part of George Segal’s amazing legacy. By pure fate, I ended up casting the perfect person to play Pops. Just like my grandfather, George was a kid at heart with a magical spark. I think these memories say it all… pic.twitter.com/D1aNZuT20e

As of 2013, Goerge Segal famously became an integral and beloved part of the comedy series The Goldbergs. There, he played the family’s patriarch, Albert “Pops” Solomon in a sitcom that ended up semi-autobiographical based on the experiences of producer Adam F. Goldberg.

Goldberg remembers the way the stars seemingly aligned for this particular casting. “By pure fate, I ended up casting the perfect person to play Pops,” he mused on Twitter Tuesday, following news of Segal’s passing. “Just like my grandfather, George was a kid at heart with a magical spark.” Segal is survived by his wife Sonia.