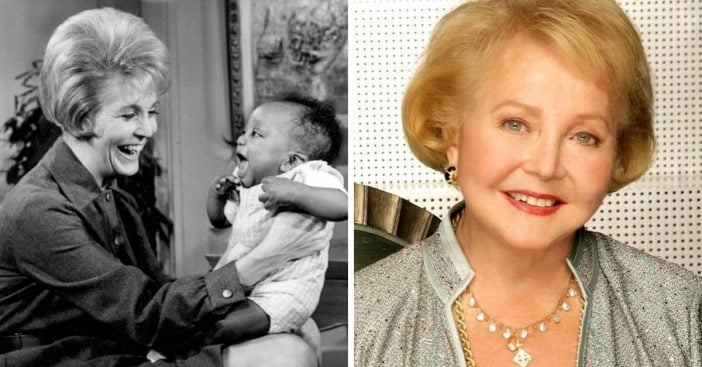 Co-creator of several soap operas and host to her own talk show, Lee Phillip Bell, died at the age of 91. She died from natural causes in her Los Angeles home. Lee co-created The Young and the Restless and The Bold and the Beautiful with her husband William J. Bell.

Her family released a statement that read: “Our mother was a loving and supportive wife, mother and grandmother. Gracious and kind, she enriched the lives of all who knew her. We will miss her tremendously.”

Lee was born Loreley June Phillip on June 10, 1928, in Chicago. She worked at her family’s floral shop but would go with her brother to the local television station to work on a segment on flowering arrangements. Soon, she worked at the station.

RELATED: ‘The Young And The Restless’ Has Been Renewed For Four More Years

She also hosted a daytime talk show in Chicago for about 33 years called The Lee Phillip Show. Prior to that, she hosted a show called Mornin’ Miss Lee. On the talk shows, she would discuss social issues. She also got to interview celebrities such as Oprah Winfrey, Lucille Ball, Judy Garland, Clint Eastwood, and more. Her show won 16 regional Emmy Awards.

Lee won a Daytime Emmy Award for The Young and the Restless in 1975. She also received a lifetime achievement award at the Daytime Emmys in 2007.

Lee was only married once, and her husband died in 2005. She is survived by her three children. They all work on the soap operas in some way. Her daughter Lauralee appears on The Young and the Restless while her son William is the president and CEO of the family production company. Her son Bradley is the executive producer and head writer for The Bold and the Beautiful.

She is also survived by her eight grandchildren.