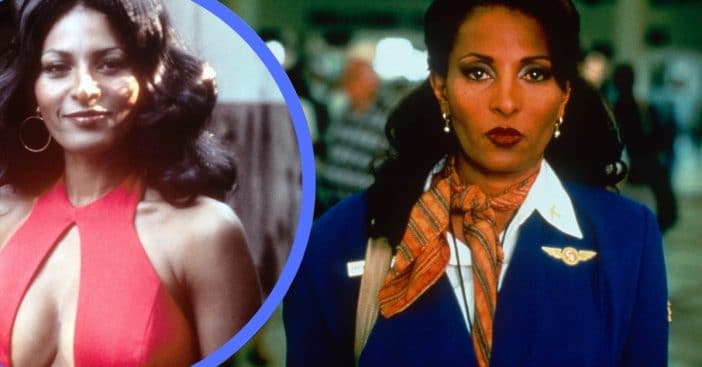 At 72 years old she still looks fabulous as ever, but we can’t help but look back on the past, too. Check out these stunning photos of Pam Grier from the 1970s.

Pam Grier Standing Out In The 70s

In recent years, Grier has played the role of Kate “Kit” Porter on the television series The L Word, which ran from 2004 to 2009.

RELATED: These 12 Nostalgic ’70s Hair Icons Will Make You Want To Rush To The Salon

She recently also went on to win an Emmy for her work with the animated show Happily Ever After: Fairy Tales for Every Child. Her most recent film work was in 2019 for the film Poms. She plays the role of Olive.

Grier has been on quite a few TV shows in recent years, including Bless This Mess in the main role and TV film A Christmas Wish in 2019. She has also lent her voice for video games Grand Theft Auto V in 2013 and Call of Duty: Infinite Warfare in 2017.

A Life of Ups and Downs

Grier has lived a life full of trials and tribulations, ups and downs. Some of those downs include a stage four cervical cancer diagnosis. She was told she had only 18 months to live. However, with aggressive treatment, she was able to make a full recovery and has been in remission since.

The actress currently lives on a ranch in Colorado, according to Wikipedia. Switching to IMDb, it doesn’t appear she has anything planned for the new year, but that could change quickly! Fifty years in the busines, she seems to be active as ever in the film/TV industry.

Living up to a lofty title

Grier is next expected to be seen as part of the cast of the upcoming Pet Sematary prequel, inspired by the scarily creepy work of Stephen King. There have already been two films based on the novel, as well as a radio adaptation in England. The prequel is currently in post-production.

Though the setting will undoubtedly differ greatly, Grier is no stranger to thrills in her movies. Her Jackie Brown was a flight attendantwho needed to become a daring action hero. Of her past project before this, Escape From LA is still talked about today. What are you most excited to hear about from her? What are your favorite Pam Grier films or TV shows? She looked gorgeous as ever back in the day and continues to be!

You better believe Pam made our Top 10 Bombshells from the 1970’s: