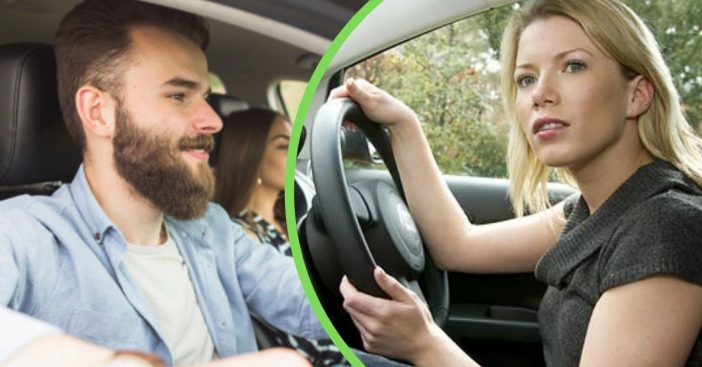 Of course, this doesn’t ring true for every female out there and multiple studies have shown that despite women being more ‘distracted’ when they drive, it’s actually men we need to watch out for. Why’s that, you ask? Keep reading for information about this study.

Back in 2017, 585,000 British drivers found themselves in court for motoring offenses, and 69% of those people were men. These offenses included speeding, driving without insurance, careless driving, drunk driving, and many others. Additionally, in the same year, 65% of all car insurance claims were made by men, and only 35% of those were made by women.

This means that men are getting involved in more accidents than women are when behind the wheel where insurance becomes involved.

Despite any claims made by a study, whether or not you’re a good driver really ultimately depends on a person-to-person basis. Certain people may just be worse at driving than others, but the statistics and data found from this study are definitely interesting in challenging gender-based assumptions for driving!

Motoring editor Amanda Stretton has been open about the study’s claims that women are better drivers. She said, “As a female racing driver, I know women can hold their own when it comes to driving, and data suggests that they are in fact safer on the roads. And this is reflected in the fact that they are paying almost £100 less for their car insurance premiums.”

Continuing, Stretton says, “But regardless of who is paying more, men or women, car insurance is a cost that is unavoidable for all drivers and is one of the many reasons motoring is becoming unaffordable.”

What do you think about this study? Do these claims sound believable to you and do you agree with them? I definitely know a fair share of both men and women who are reckless drivers!

Check out what the people have to say about the claims that women are better drivers than men!

Learn about some incredible car maintenance hacks that every driver should know about!