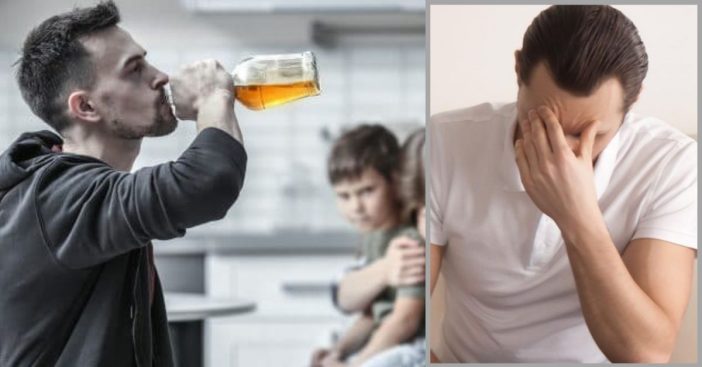 You’ve heard of secondhand smoking, now get ready for secondhand drinking. A new study confirms that secondhand drinking affects 53 million Americans negatively. The study, published in the Journal of Studies on Alcohol and Drugs, calls this “a significant public health issue.”

Study author Katherine Karriker-Jaffe speaks to CNN about the astounding numbers revealed. She says that the 1 in 5 number limits itself to the time frame of a year. As a result, there are probably much more than 53 million Americans dealing with the effects of secondhand drinking.

The study conducted for secondhand drinking

The experts analyzed responses from 8,750 adults interviewed in 2015 for the National Alcohol’s Harm to Others Survey and the National Alcohol Survey. The subjects answer whether they experience any of the 10 types of harms from someone consuming alcohol in a 12-month period. These damages include traffic accidents, physical abuse, marital problems, property damage, and financial issues.

Experts conclude that 21% of women and 23% of men experienced at least one negative impact. The most common negative impact reported was threats or harassment.

“For women, the most prevalent [types of harm, after harassment] are family and marital problems or financial problems due to someone else’s drinking and a close third runner-up would be driving-related harms — so riding with a drunk driver or actually having a crash caused by someone who had been drinking,” says Karriker-Jaffe.

“For men, [after harassment,] the driving-related harms were the most common, followed by property damage and vandalism.”

Let’s change gears and focus on something a bit more lighthearted!

Have you ever tried coffee mixed with Coke? Many people have tried it and swear by it. We have all the information about this crazy concoction here; let us know if you tried it and liked it!