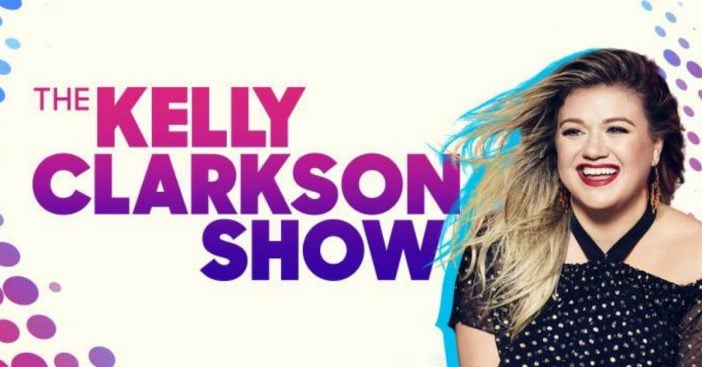 Ever since Kelly Clarkson won the first season of American Idol in 2002, she has stolen our hearts! Not only is she an amazing singer, but she has also opened up about her struggles publically, been a judge on The Voice, and won awards, now she can add talk show host to her resume!

What Exactly Will Kelly’s Show Be About?

The show is a talk show filmed in Los Angeles. It will be a combination of interviews with celebrities and everyday people along with musical performances. We bet that Kelly’s connection with The Voice will come in handy for the musical performances! According to her website, Kelly promises that the show will be “full of remarkable stories and spontaneous surprises.”

If you love Kelly Clarkson, you know that the show will probably be very lively and upbeat like she is! Kelly admits there is one part about the gig that she has to work on: listening. If you’ve seen her on The Voice, you may know that she talks a lot. She said she is bad at listening and has to learn to listen better to the guests and not butt in!

Kelly said she knows she will be good at a lot of things in regards to hosting her own talk show and is excited to take on the challenge of learning to be a better listener. Kelly told Ellen Degeneres recently on Ellen’s show that she filmed the pilot episode and it felt very comfortable.

Kelly also said that each show will lead with music. She will sing at the beginning of each episode, which will be amazing for fans of Kelly’s voice. She wants to cover other artist’s songs for most of the show.

It sounds like The Kelly Clarkson Show will be another fun talk show to watch! Will you be watching the premiere episode in September? If you enjoyed this article, please SHARE with your friends and family who love Kelly Clarkson and can’t wait for her talk show!

Check out the video where Kelly talks more about her new show:

Previous article: ‘The Young And The Restless’ Celebrating Nikki Newman’s 40th Anniversary With Special Episode
Next Post: A ‘Wizard Of Oz’ TV Show Is In The Works