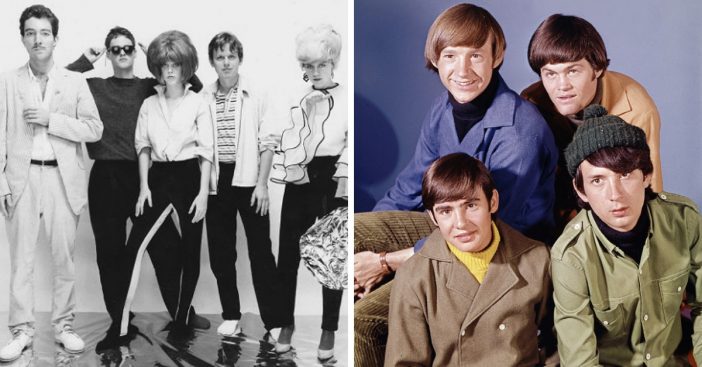 Motorhead is another one of the best heavy metal bands out there who undeniably deserve a spot in The Rock & Roll Hall of Fame, especially after winning a Grammy Award for Best Metal Performance in 2005.

Another group you’d be surprised to not see in The Rock & Roll Hall of Fame include The Monkees, who are still going strong with a brand new Christmas album they just released late last year. Despite the awards that this group has won, the group was created for a television show which apparently results in rejection by the selection committee.

The Go-Go’s topped the Billboard charts with hits like “We Got The Beat” and “Our Lips Are Sealed”. They might have earned a star on the Walk of Fame, but they still have yet to make it to The Rock & Roll Hall of Fame.

You might have heard a song on the radio and thought it was The Beach Boys, but it was actually a group of two men called Jan and Dean. The duo did work with Brian Wilson on the hit “Surf City,” but it still wasn’t enough to earn a spot in The Rock & Roll Hall of Fame just yet.

Be sure to SHARE this article if you recognize these artists and groups!

Page 2 of 2Page
Previous article: Get Your Loved One Heart-Shaped Trays Of Chick-N-Minis From Chick-Fil-A For Valentine’s Day
Next Post: Multiple Retailers Recall Fruit Over Listeria Concerns