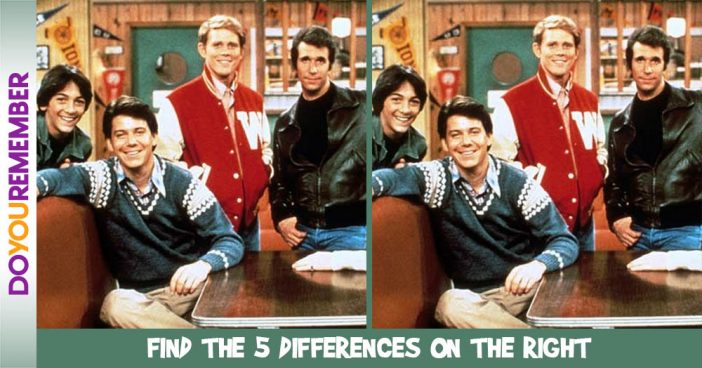 Happy Days is an American television sitcom that aired first-run from January 15, 1974, to September 24, 1984, on ABC. The show was originally based on a segment from ABC’s Love, American Style titled Love and the Television Set, (later retitled Love and the Happy Days for syndication) featuring future cast members Ron Howard, Marion Ross and Anson Williams.

Created by Garry Marshall, the series presents an idealized vision of life in the mid-1950s to mid-1960s United States.

The earlier episodes revolve around Richie and his friends, Potsie Weber and Ralph Malph, with Fonzie as a secondary character. However, as the series progressed, Fonzie proved to be a favorite with viewers and soon more story lines were written to reflect his growing popularity, and Winkler was eventually credited with top billing in the opening credits alongside Howard as a result. Fonzie befriended Richie and the Cunningham family, and when Richie left the series for military service, Fonzie became the central figure of the show, with Winkler receiving sole top billing in the opening credits. In later seasons, other characters were introduced including Fonzie’s young cousin, Charles “Chachi” Arcola, who became a love interest for Joanie Cunningham. Each of the eleven seasons of the series roughly tracks the eleven years from 1955 to 1965, inclusive, in which the show was set.

The series’ pilot was originally shown as Love and the Television Set, (later retitled Love and the Happy Days for syndication), a one-episode teleplay on the anthology series Love, American Style, aired on February 25, 1972. Happy Days spawned the hit television shows Laverne & Shirley and Mork & Mindy as well as three failures, Joanie Loves Chachi, Blansky’s Beauties (featuring Nancy Walker as Howard’s cousin), and Out of the Blue. The show is the basis for the Happy Days musical touring the United States since 2008. The leather jacket worn by Winkler during the series was acquired by the Smithsonian Institution for the permanent collection at the National Museum of American History.

2. The Flag in the Back is Backwards

3. There is Nothing Behind the Door’s Window

4. Richie’s Jacket Collar Has Only 1 stripe

6. The Hand on the Table Doesn’t Have it’s Ring 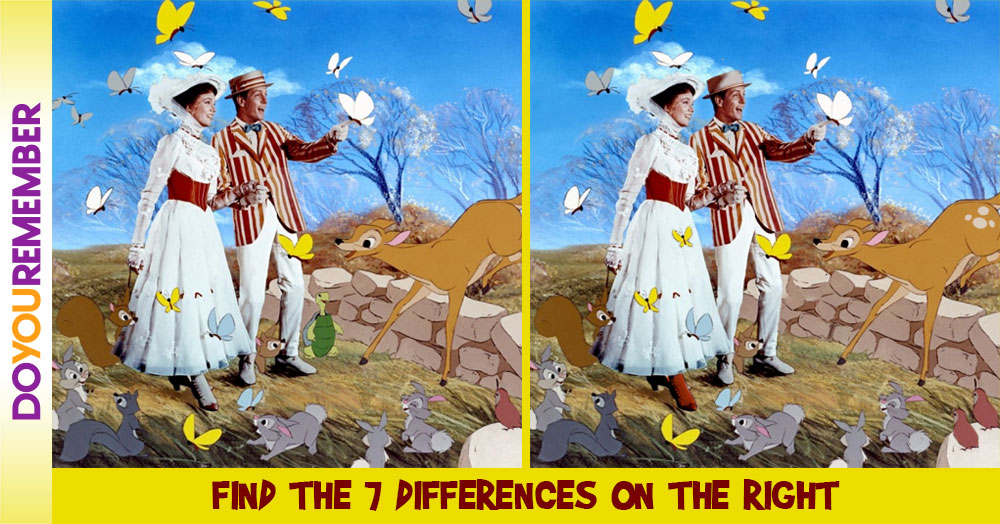 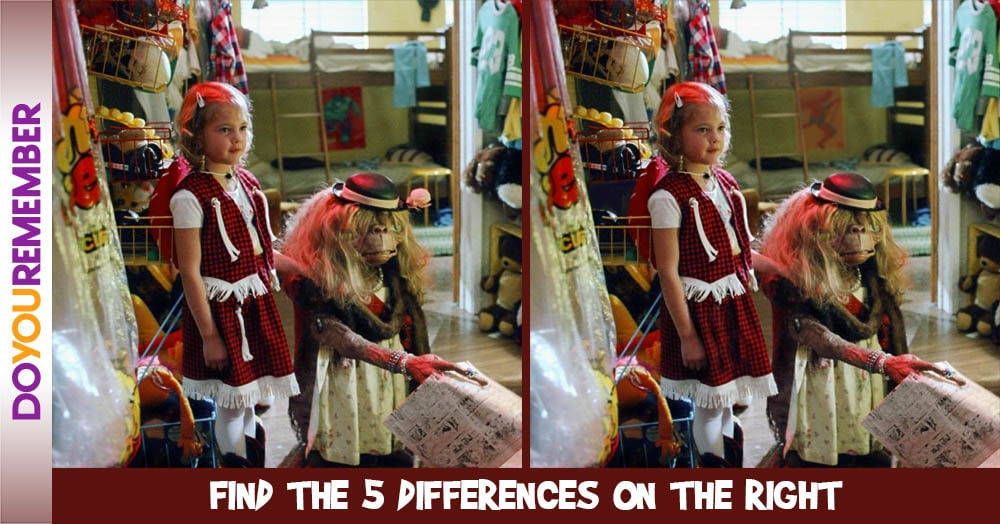 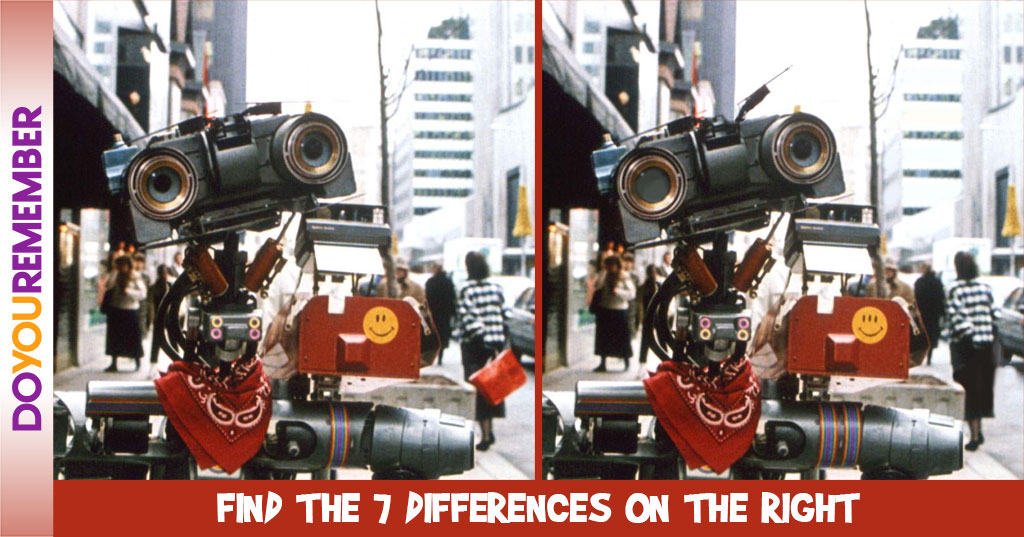