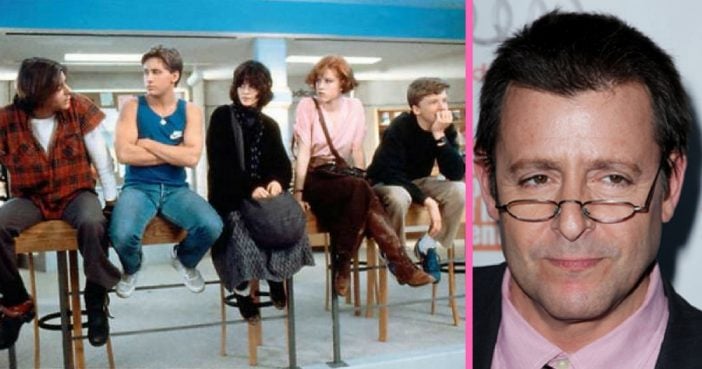 The Breakfast Club has become one of the most popular movies of all-time, earning a selection for preservation in the United States National Film Registry by the Library of Congress for being “culturally, historically, or aesthetically significant.” So, what is the cast up to 35 years later?

More recently, she plays the role of Archie’s mom in the CW’s Riverdale. According to her IMDb, she has landed a few roles in some 2020 films, Kingfish, The Kissing Booth 2, and Pursued.

“I think that sometimes you don’t have the opportunities for some of the most A-list-type movies, big-budget movies, but I think it’s important to keep working and make the best of what’s available,” Nelson told The A.V. Club in reference to his very diverse and sometimes lowkey projects.

He hosted Saturday Night Live in 1994, appeared in Bon Jovi’s “Blaze of Glory” music video, and guest-appeared on Two and a Half Men. The most recent film that he directed and starred in was The Public.

Page Page 1 of 2
Previous article: The Coronavirus Is Bringing Back Drive-In Movie Theaters In Times Of Social Distancing
Next Post: ’80s Pop Star Tiffany Is Back With A Brand New Punk Rock Album