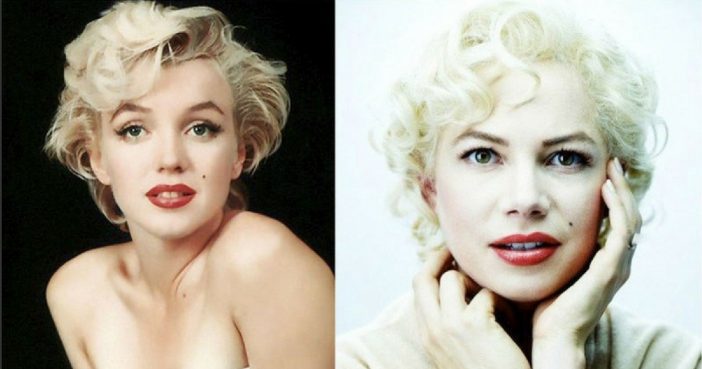 8. Меryl Streep as Margaret Thatcher in The Iron Lady (2011)

11. Hellen Mirren as Queen Elizabeth II in The Queen

What do you think about these actors and the historic people they portrayed? Let us know in the comments below and don’t forget to SHARE this post with your Facebook friends.

Page 2 of 2Page
Previous article: When The Stones Came Rolling In
Next Post: Clint Eastwood – Transformation Over the Years