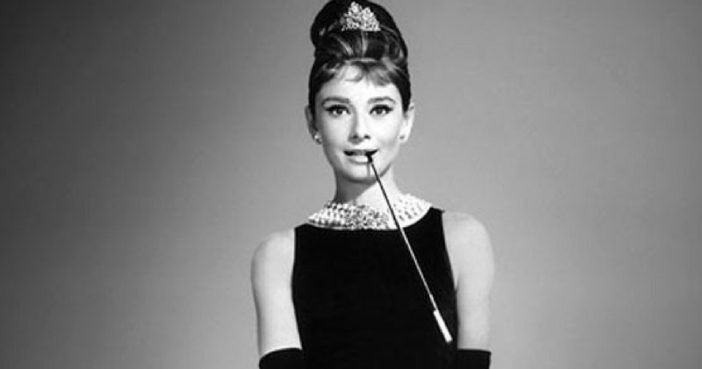 Today marks the Breakfast at Tiffany’s actress Audrey Hepburn’s 87th birthday. She had a remarkable reputation of being an extraordinary actress, and she was also known to be a true innovator in the fashion world, acting as a leading lady in companies such as Givenchy and Salvatore Ferragamo. Despite her petite and well-composed physical appearance, this starlet had been through thick and thin. In light of her birthday, here are ten fun facts about the beautiful actress and legendary fashion figure. Know any other fun facts about our favorite shy actress/model? Tell us now in the comment section below! Happy birthday, Audrey. 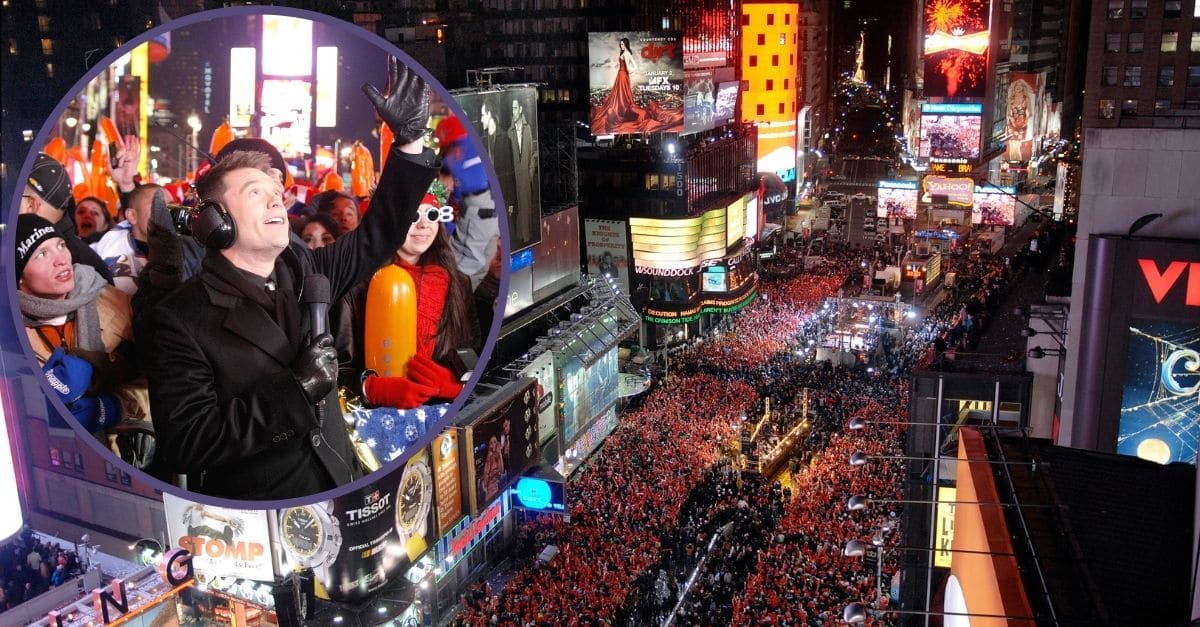 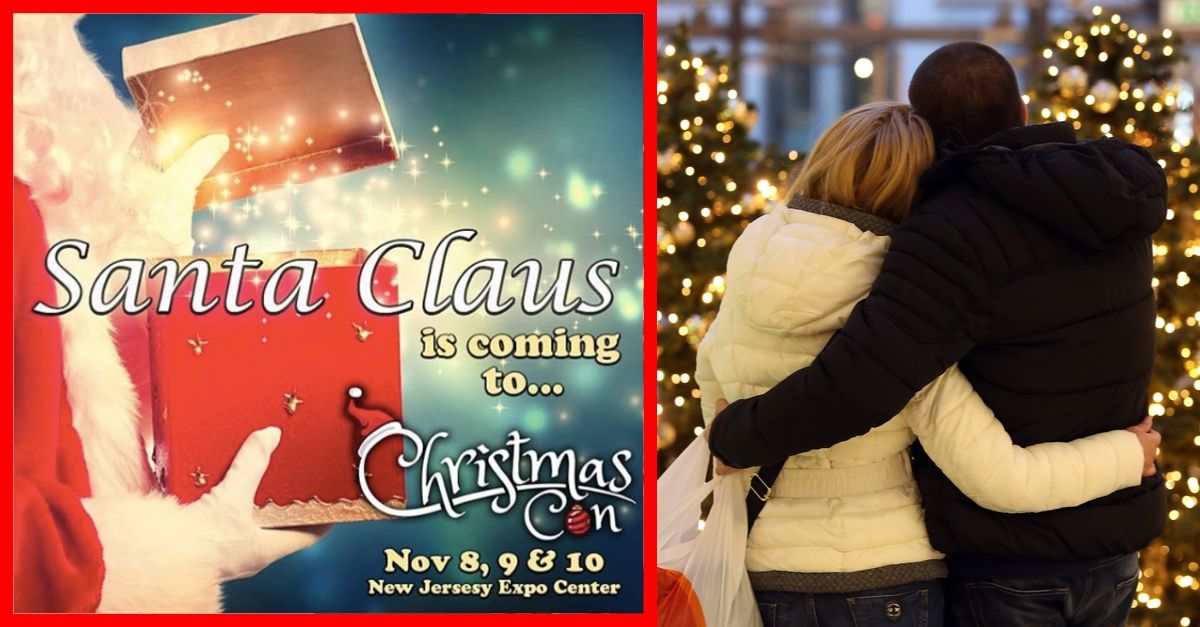 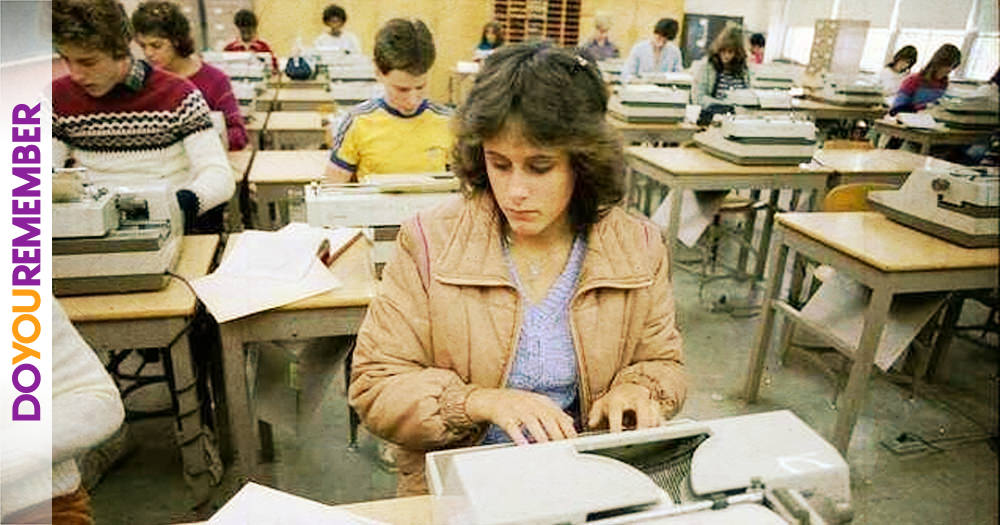 Previous article: May The Fourth Be With You! Star Wars: Secrets From Beyond The Sith!
Next Post: A Horse Is A Horse Of Course, Of Course… Unless It’s A Hobbyhorse