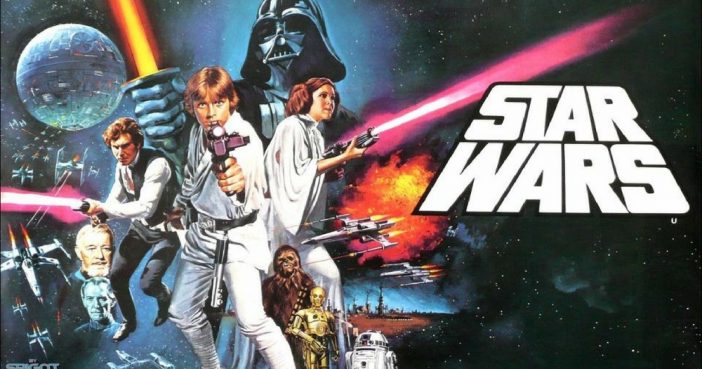 A long time ago, in a galaxy far, far away, there was a whole plethora full of planets, flying Death Stars, star-fighters, winged contraptions named after various letters of the alphabet, but mainly and most importantly, humans and creatures of all different shapes and sizes constantly battling over a rising empire. Although the devoted fans of George Lucas’ franchise are completely aware of the secrets hidden between and within the plot line of each Star Wars film, Do You Remember was able to salvage up some juicy secrets of what has gone on behind the scenes of the ever beloved Star Wars saga, and here they are…

There are many other secrets hidden behind the scenes of the timeless Star Wars film series, whether it be scandalous money negotiating or roles being taken by unexpected actors, stories behind the production history of the series remains filled with fun facts. Happy anniversary, Star Wars, and may the fourth certainly be with you.

If you know any more secrets from behind the scenes of Star Wars, post them in the comment section below! 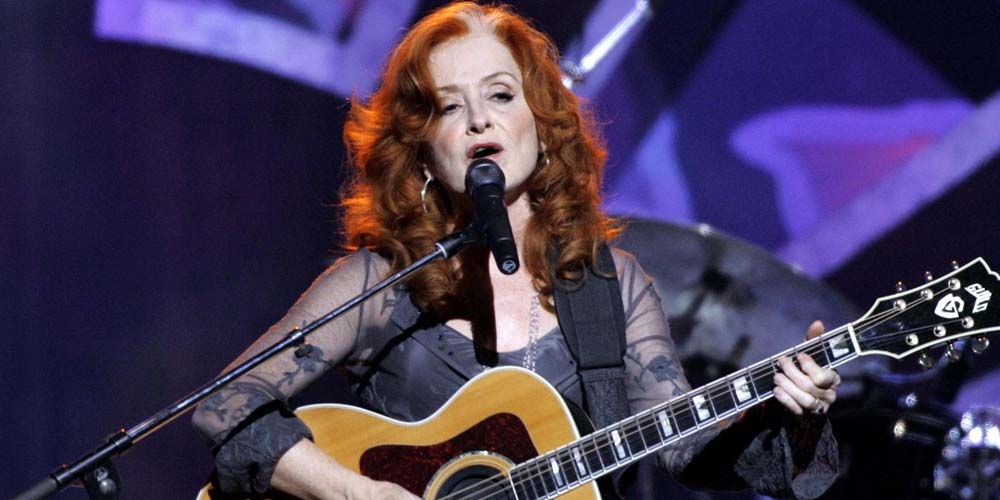 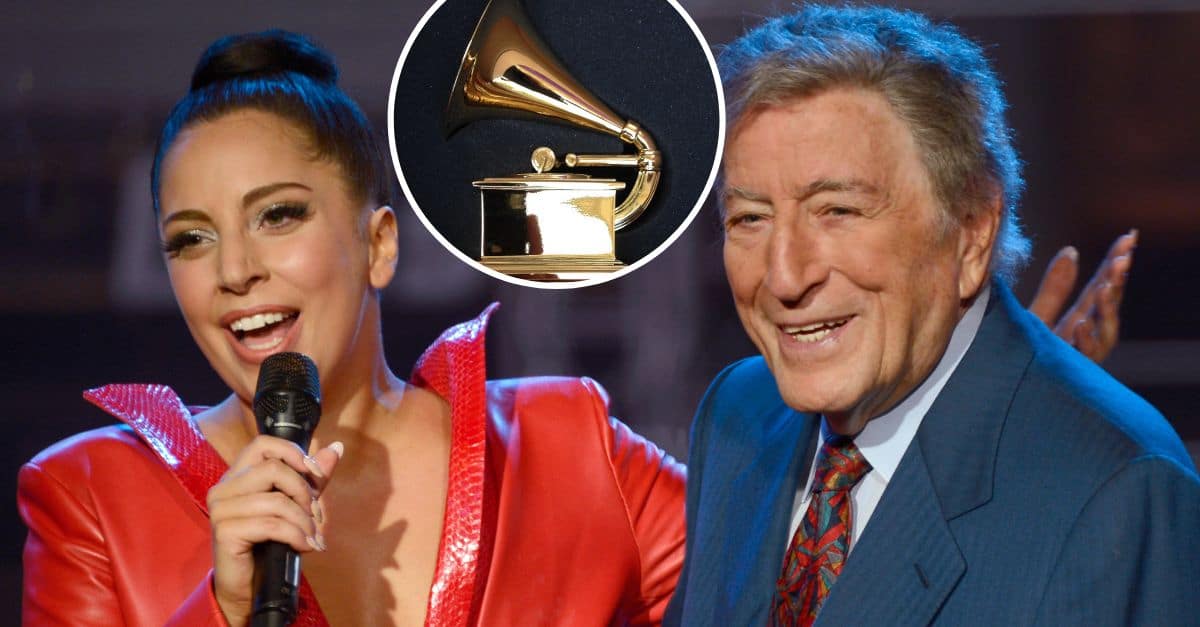 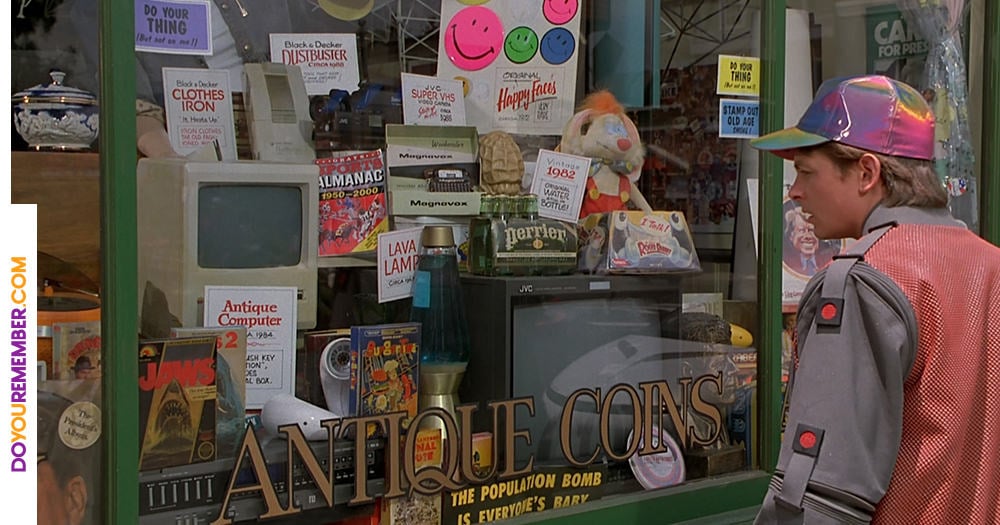 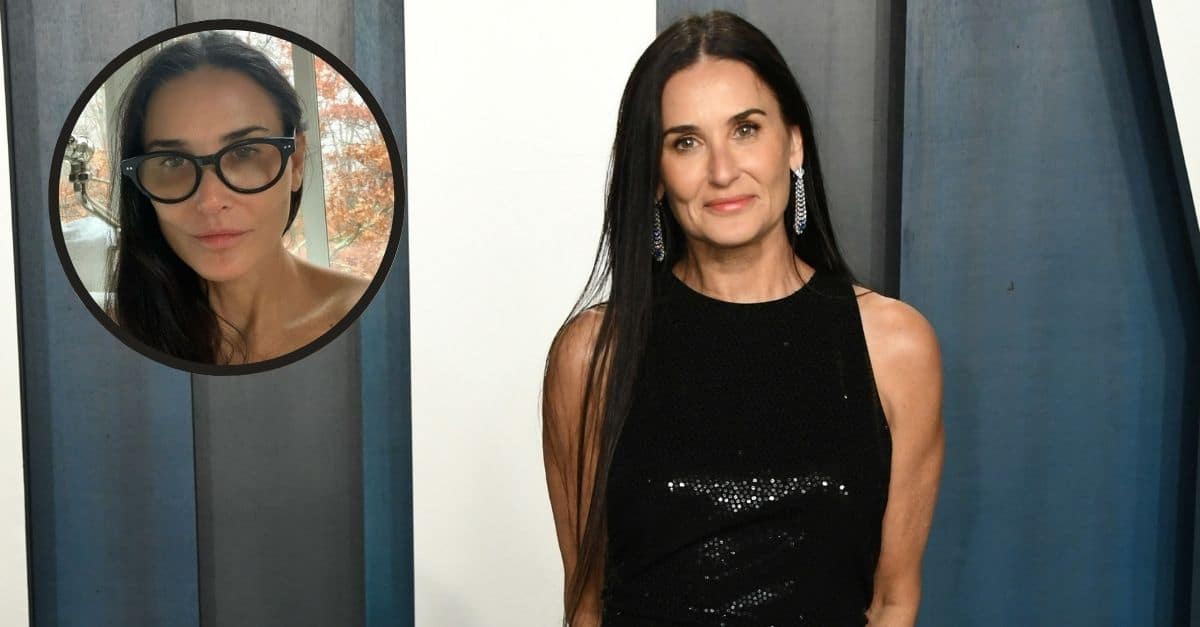 Previous article: “OBIT”: How Can One Chronicle A Whole Life Into 500 Words?
Next Post: Audrey Hepburn: The World’s Most Iconic Introvert