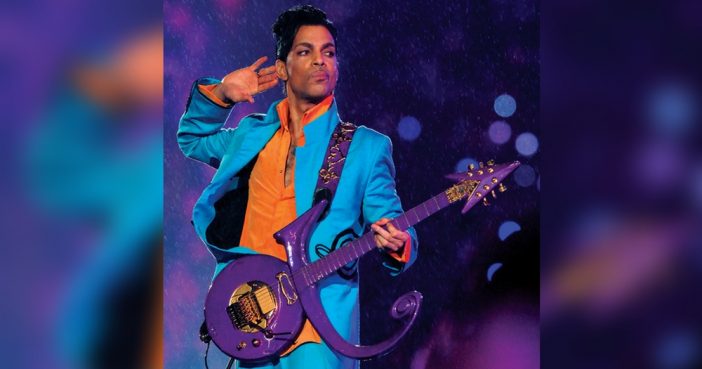 It was one year ago today that the purple rocker Prince passed away at the age of 57. While most people know about the singer’s cuss box that he made for his fellow musicians, here is a list of other fun facts that you might not have never known about The Artist Formerly Known as Prince.

Prince wrote a lot of songs for other artists including:

FOR MORE FACTS ON PRINCE RIP Prince
Time After Time
The Greatest Concert of the 80s
If You Grew Up in the Eighties
Michael Jackson; Rare Footage!
Michael Jackson Thriller Release