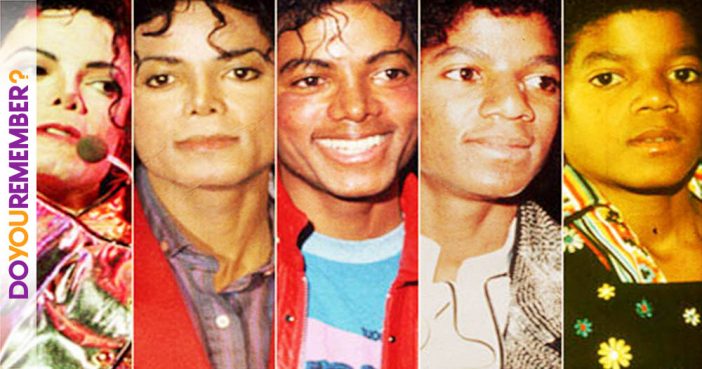 On this day in 1958, Michael Joseph Jackson was born. Even at an early age the Gary, Indiana, native seemed destined for musical greatness. He began as a member of the Jackson 5, a group comprised of Michael and his brothers Jackie, Tito, Jermaine and Marlon. The group would enjoy great success and produce a number of hits in the late ’60s and ’70s, but Michael was destined to find musical immortality with his solo career.

The Quincy Jones-produced Off the Wall, in 1979, alerted the world that a new mega-talent had been born, but it was 1982’s Thriller, which sold more than 100 million copies worldwide, that would define Michael’s legacy and earn him the moniker the “King of Pop.”

During his career, he was honored by Presidents and world leaders, won more than 500 music awards (including 13 Grammys), and toured every corner of the earth. And while his last few years found him engulfed in scandals and legal issues, there’s no denying his impact on world of music and beyond.