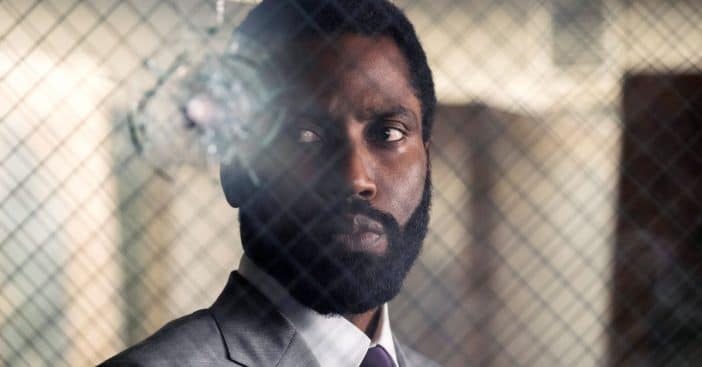 Coming from a famous family may have plenty of perks, like wealth and praise from fans. But it can come with plenty of downsides, too, both from those trying to live their lives privately and for family members wanting to forge their own path. Their task of standing out is especially great because they must do so not just against the rest of the industry but from their own parents. This was the task faced by actor John David Washington.

In his career, which began in ’92, Washington, 38, is known for a starring role in the HBO series Ballers, as well as an award-nominated performance in 2018’s BlacKkKlansman. This is just a sampling of his work but, Washington has found, at the end of the day, he feels his fame is whittled down to being the son of Denzel Washington. Washington, an award-winning actor in his own right, has opened up about his unique journey building a career, seeking growth, and accepting what he must, given who his dad is.

John David Washington always sought to carve his own path

Straight away, when it came time to build a career for himself, Washington went against the grain his father laid out. Playing college football, Washington signed with the St. Louis Rams in 2006. He went on to serve as running back for the Sacramento Mountain Lions, formerly the California Redwoods, under the United Football League. He’s even played for NFL Europe. His sports career lasted from 2006 to 2012 and it only came to a halt because the league folded suddenly that year.

When that door closed, he was faced with two artistic parents that might influence where he went next. “My mother [Pauletta] is an extremely talented artist, and my father is one of the greatest of all time,” Washington shared. “He’s my favorite actor.” However, the idea of pursuing acting was “intimidating” because of the comparisons he anticipated. Perhaps if he’d known the acclaim his performances would earn, he wouldn’t have worried; he still might, though, given his suspicions would be confirmed in spite of that praise.

Washington made himself accept some things about his professional life

Be it sports or acting, Washington felt certain his identity would be defined by his family ties. “I have to understand I could have the best game, career … the headline’s always going to be what it is,” said Washington. “So to try to prove something to somebody is a fool’s errand.” Football appealed to Washington as a chance to live totally independently of the label “Denzel’s son.” However, even keeping his identity quiet, he still faced comparisons, as Washington recalled, “I had a great game and [read] ‘Denzel’s son runs for this many yards and this many touchdowns. I realized then it was inescapable.”

For the time he was an anonymous player with the UFL, Washington enjoyed “independence” and having “an identity.” Fans of Washington, Denzel, and Pauletta who read his story, though, assure that his strengths shine through too. One supporter suggested, “He’s on his own and on his way. I’m sure people now refer to Denzel as ‘father of’ John David.” Washington himself doesn’t anticipate this, calling his father “larger than life,” but he does have a Golden Globe and Screen Actors Guild Award nomination to his name and outright won the Saturn Award for Best Actor thanks to his performance in 2020’s Tenet, so there’s certainly a lot he and the father of John David Washington can be proud of.

Click for next Article
Previous article: Pamela Anderson Is Channeling The ’90s For Her Memoir Cover
Next Post: William Shatner Doesn’t Know Why ‘Star Trek’ Co-Star Leonard Nimoy Ignored Him Before His Death