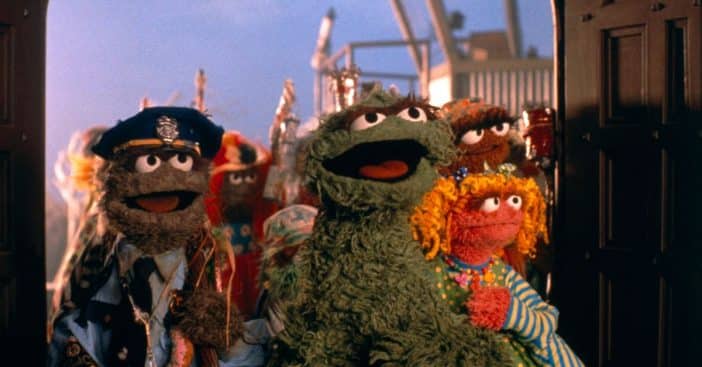 In an age of mixed methods to watch a program – TV syndication, DVD box sets, streaming – it can feel like a game of hide-and-seek to figure out where to watch older programs. Sesame Street is readily available on HBO Max, but its library has decreased considerably recently.

Originally, HBO Max offered around 650 episodes to view on-demand. On Friday, that number dropped to 456, a drop of around 194 episodes. This has left fans concerned about the show’s already limited accessibility diminishing – and asking questions about the reasoning behind this move. Here’s what HBO Max has said about it.

200 episodes of ‘Sesame Street’ are gone from HBO Max

The Sesame Street YouTube channel along with PBS Kids are the primary sources for some episodes of Sesame Street. It was in 2015, then, that Sesame Workshop and HBO that at once offered a outlet for the show and also gave HBO the rights to air new episodes even before PBS. This deal keeps new episodes going through their first run-through on HBO Max through 2025. HBO Max hosts episodes from seasons one, five, seven, and 39-52.

Earlier this week, however, Warner Bros. Discovery confirmed the removal of over a hundred episodes from the streaming platform HBO Max. Its roster also used to include episodes from seasons two through four, six, and everything between eight through 35.

Addressing the absence and the future

The recent merger of Warner Bros. Discovery, its parent company, has seen a big shakeup among HBO projects, including canceling Batgirl, which already had $90 million sunk into its production. Scoob!: Holiday Haunt met with a similar fate. These cuts are reportedly part of a tax write-off that would secure more money than putting these projects out there. HBO Max also used to stream all eight Harry Potter movies as well as its own original shows like Infinity Train and Generation; all have been removed. All these moves have inspired statements by directors and other creatives involved in canceled projects, as well as execs making these calls.

“Sesame Street’ is and has always been an important part of television culture and a crown jewel of our preschool offering,” said a spokesperson for HBO Max. “We are committed to continuing to bring ‘Sesame Street’ into families’ homes, including the newest season premiering this fall and the nearly 400 episodes of the most current and historic seasons that remain on Cartoonito on HBO Max.” Even so, this has fans mourning the loss; some have vowed now to return to DVDs to ensure permanent ownership, while others are noting what an important role Sesame Street played in their upbringing and not imagining what it would be like to live without access to all its episodes and lessons.

Have any of your favorite movies or shows disappeared from streaming platforms?

RELATED: You Need To See This Animated Look At The Inner Workings of Sesame Street’s Big Bird

Click for next Article
Previous article: ‘Elvis’ Ends Up Second Highest Grossing Biopic At International Box Office
Next Post: How Loretta Lynn Got Into Country Music, Plus Her Net Worth, & More