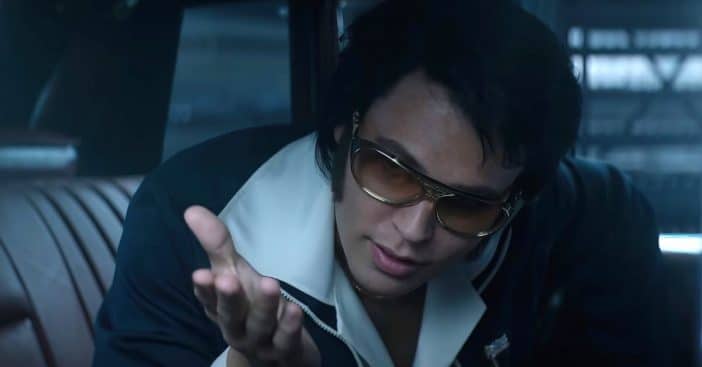 As Elvis starts to pop up on streaming platforms like Amazon’s Prime Video, its time in movie theaters is ending, meaning it’s time to judge its performance at the box office. Financially, it has reached historic heights and now sits as the second highest grossing biopic at the global box office.

Based on the life of Elvis Presley, Elvis stars Austin Butler as the titular King of Rock and Roll, and Tom Hanks as manager Colonel Tom Parker. Their performances have been praised by surviving members of Presley’s immediate family and its earnings rank Presley behind only one other: Mercury.

Elvis took the stage in movie theaters on June 24 and secured fast and consistent momentum, holding its own against other box office titans like Top Gun: Maverick. It even surpassed it after a grueling tie. Among other biographical movies, Elvis ranks second in terms of earnings. Accounting for ticket sales this past weekend, it has earned $125 million, with global box office earnings reaching $269.7 million.

The only other biopic ahead of Elvis at that international box office level is Bohemian Rhapsody, starring Rami Malek as the Queen frontman, which netted $910.8 million when all was said and done. Malek’s performance received high praise, while the movie’s historical inaccuracies drew criticism. Meanwhile, Butler has earned praise for his dedicated training for the role of Presley, from exhaustive studying to vocal training.

‘Elvis’ beyond the box office

Elvis has not been free of criticism, though. Butler was reportedly heckled at the direction of Baz Luhrmann to get him into character, a move that allegedly left Butler in tears. “I went home in tears that night. I really did,” Butler admitted. Additionally, Linda Thompson has criticized her absence from the film; she and Presley had been dating during very formative years in his life and career.

For those wishing to judge the movie for themselves, if they have not been able to catch Elvis in theaters, it will be available for streaming with Prime Video, YouTube, and Vudu. You can also learn more details about the King’s life that might not have made the final cut with the deep dive below.

Click for next Article
Previous article: ‘Wheel Of Fortune’ Is Getting Some Futuristic Upgrades
Next Post: HBO Max Has Removed Almost 200 Episodes Of ‘Sesame Street’