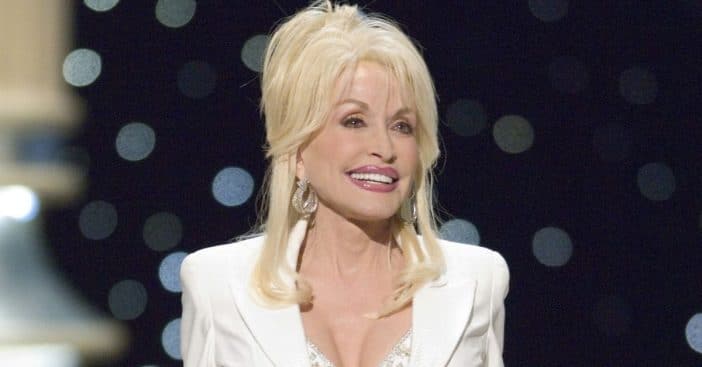 Dolly Parton has received a lot of advice and suggestions over the years. Some important help came from her uncle, one of the biggest forces behind her learning a musical career. Other times, critics said the Country Music Hall of Fame singer should outright change her entire look – specifically so Parton didn’t look so “cheap.”

“The main advice that people wanted to give me was to change my look,” revealed Parton of the worst career advice she has received, “to go simpler with my hair and the way that I dress. Not to look so cheap, nobody was ever going to take me seriously, they would say.”

Dolly Parton was advised to ditch her look, which has been called “cheap”

“The way I look and the way I looked then was a country girl’s idea of glam, just like I wrote in my ‘Backwoods Barbie’ song,” Parton further explained of her dramatic style. “People wanted me to change, they thought I looked cheap. But I patterned my look after the town tramp.”

RELATED: Dolly Parton Was Beat Up For Wearing Iconic Makeup Growing Up

She went on, “Everybody said, ‘She’s trash.’ And in my little girl mind, I thought, ‘Well, that’s what I’m going to be when I grow up.’ It was really like a look I was after. I wasn’t a natural beauty. So, I just like to look the way I look. I’m so outgoing inside in my personality, that I need the way I look to match all of that.”

Parton stuck to the “cheap” look to keep feeling beautiful

In the face of all these condemnations, Parton has remained dedicated to the look she chose years ago. But she had often heard comments against her appearance, even growing up. She overheard people saying, “Look at that little ugly tabbyheaded young-un.” She used improvised makeup at first, such as “pokeberries for lipstick and a burnt matchstick for eyeliner.”

Then, Parton took inspiration from Jayne Mansfield, Rita Hayworth, Marilyn Monroe, and Mae West. Additionally, she also saw beauty in the town “trollop” for her blond hair and red lipstick, “tight short skirts, and high heel shoes.” These days, Parton is never without her makeup, just in case of emergencies, and swears by a brand available at most drug stores.

What do you think of Parton’s style?

RELATED: Dolly Parton Never Goes Without Makeup In Case Of An Emergency

Click for next Article
Previous article: Jennifer Grey Wishes She Could Apologize To Patrick Swayze For ‘Dirty Dancing’ Friction
Next Post: Prince Harry Shares How He Talks About ‘Grandma Diana’ To Son Archie