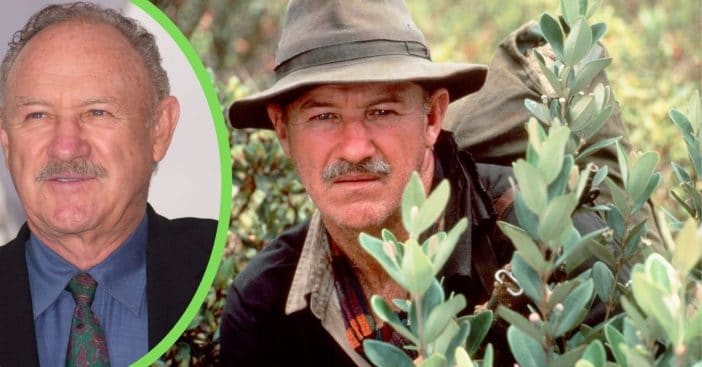 With a career spanning almost five decades, Gene Hackman gained extensive acclaim and numerous accolades before his retirement from acting in 2004. So much so, that retirement took Hollywood greatly by surprise. Why would a Best Actor Oscar winner step away from it all?

Ultimately, it came down to health. Hackman, today 92, had not necessarily been living a lifestyle detrimental to his health like what some rock stars have pursued – not in ways that have been widely documented. But one important test he took gave Hackman advice he decided to heed.

Gene Hackman went into retirement due to health needs

In a 2009 interview with Empire, Hackman explained, “The straw that broke the camel’s back was actually a stress test that I took in New York.” He went on to reveal, “The doctor advised me that my heart wasn’t in the kind of shape that I should be putting it under any stress.”

So, during a rare interview with Larry King, Hackman announced his retirement from acting as of 2004. Though, Hackman noted, “The agents don’t want me to say it, in case something good comes along. But I’m officially retired. No doubt about it.” He says he might consider returning to the limelight if it was a project that could be done at his house with just a couple of people. Otherwise, he enjoyed focusing on his other career and passion: novel writing.

“I haven’t talked to Hollywood much lately,” Hackman said when asked if it seemed Hollywood understood how serious he was about retirement, “so I don’t really know. But I would guess that they’ve moved on.” He certainly did “talk” to Hollywood when he was active in his TV and film career. He has won an Academy Award for Best Actor and Best Supporting Actor, and earned several other nominations. Hackman also won four Golden Globes, two BAFTAs, and one Screen Actors Guild Award. After Sidney Poitier died, he became the oldest-living and earliest surviving winner of a Best Actor Oscar. His Best Supporting Actor win came from the 1992 Clint Eastwood film Unforgiven.

Today, life is quiet for Hackman, but not unpleasant. He enjoys watching “DVDs that my wife rents” as well as fishing, painting, and of course writing. “It’s very relaxing for me,” he has said of his literary career, which spanned from 1999 to 2013. “I don’t picture myself as a great writer, but I really enjoy the process.” He has penned three historical fiction novels: Wake of the Perdido Star, Justice for None, and Escape from Andersonville. Have you read any of them?

Click for next Article
Previous article: Red Buttons From ‘The Poseidon Adventure’ Won A Walk Of Fame Star Before His Death At 87
Next Post: At 81, Frank Sinatra’s Daughter Nancy Is Continuing Her ’60s Music Legacy