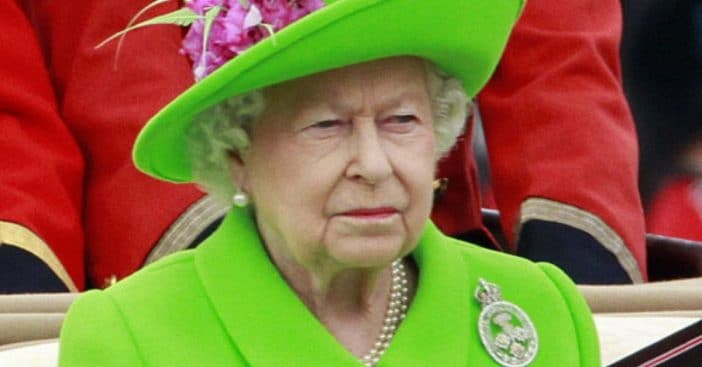 On Sunday, Buckingham Palace announced that Queen Elizabeth II tested positive for COVID. It has been reported that her symptoms have been mild and reminiscent of a cold. Both she and Prince Philip, who passed in April 2021, are reported to have been fully vaccinated.

Despite this, the queen, 95, plans on continuing some of her duties as monarch through her symptoms, the palace further informed. “She will continue to receive medical attention and will follow all appropriate guidelines,” the statement reads.

Queen Elizabeth II has also tested positive for COVID, along with other family members

Then, this Sunday, the palace announced, “Buckingham Palace confirm that The Queen has today tested positive for Covid.” The statement went on, “Her Majesty is experiencing mild cold-like symptoms but expects to continue light duties at Windsor over the coming week.”

The emergence of the coronavirus back in 2020 was just the start to a very eventful next few years for the queen. February 6 marked the 70th anniversary since she ascended the throne, further surpassing Queen Victoria’s record as the longest-reigning British monarch.

Since spring 2021, she has spent several landmark anniversaries and holidays for the first time without Prince Philip, and their marriage is also one of the longest in the history of Britain’s reigning royalty. Since news of the diagnosis went live, well-wishers have flooded social media with hopes for a smooth and safe recovery from COVID for Queen Elizabeth. One well-wisher said of the queen, “She’s an icon, she’s an icon of the UK, she is an epitome of the UK in some ways.” Another outright said, “She has to get better, we can’t afford to lose her yet.”

RELATED: Queen Elizabeth Celebrates And Mourns On 70th Anniversary Of Her Reign

Click for next Article
Previous article: Reba McEntire Performed One Of Her Iconic Songs At Her Son’s Wedding
Next Post: Dennis Wolfberg Of Quantum Leap Was Destined For Comedy Before His Death In 1994