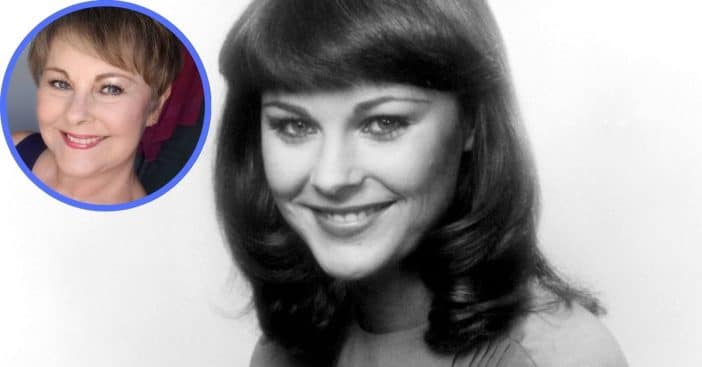 Near the end of season two and into season three, viewers of B. J. and the Bear met Callie, a one of the new beautiful truckers B. J. must hire when he cannot find experienced drivers. For Linda McCullough, it would be one of the highlights of her career – but she was not done yet and still pursues the arts, though in a different way. Catch up with her here.

Linda McCullough was born in Los Angeles, California on February 12, 1954. Her time in the spotlight began with the 1975 series Welcome Back Kotter, a sitcom led by Gabe Kaplan that also starred John Travolta. McCullough appeared in three episodes as the character of Sally. Then, her acting momentum increased.

1978 was a turning point for McCullough when she landed the role of Callie for a couple of seasons of B. J. and the Bear. This would take up the majority of her time in the spotlight and the only other project she would work on would be voice work for Team Knight Rider, an attempted reboot of the original and beloved Knight Rider series, doing voice work for Sky One.

Along the way, McCullough also met, fell in love with, and married Laurence Lau, a fellow California native and actor known for performing in soap operas as well as on stage. The two were married from 1982 to 1982 before splitting up. But McCullough has continued to work on her craft and even expanded her resume into new areas of the arts.

A different kind of artist, this time behind the camera and scenes

Today, Linda McCullough once again resides in Los Angeles, California. She is also still involved in the arts, though this time she creates static scenes rather than acting in ones as they unfold. She is now a painter and photographer, as well as a designer. She considers photographer, movies, music, television, painting, and self-exploration her passions and is also a writer.

For the most part, the 67-year-old lives a quiet life outside of the limelight, but fans can keep up-to-date with McCullough on her Instagram page, which by time of writing boasts over 600 followers and over 1,000 posts. She updates it fairly frequently too, having recently wished everyone happy holidays for the 2021 season. Through the platform, she also advocates for environmental awareness, in one instance sharing news of a mandate curbing plastic waste, a cause she frequently posts about online. Do you follow her yet?