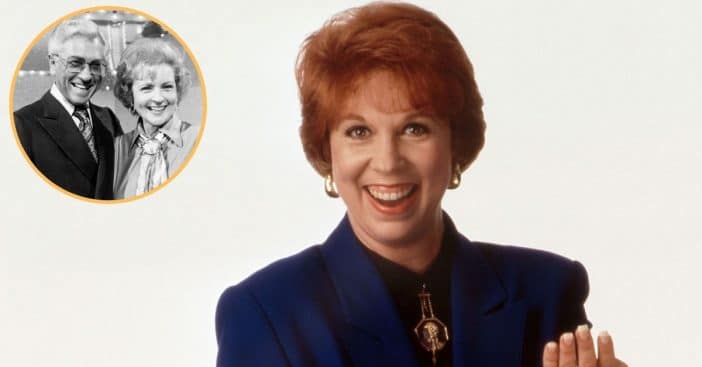 Vicki Lawrence, who starred on the show Mama’s Family with Betty White, revealed her emotional last word before passing away. As soon as Lawrence had heard of White’s death, she messaged close friend, Carol Burnett, sharing what she learned about White’s final moments.

“I texted Carol and said, ‘This just sucks. I hate this. It’s just horrible to see the people you love so much go away,’” she wrote to Burnett. “Carol wrote back and said, ‘I know, I know. I spoke to Betty’s assistant, who was with her when she passed, and she said the very last word out of her mouth was ‘Allen.’”

Yes, the final word out of her mouth was “Allen,” the name of her beloved late husband who died back in 1981 at the age of 63. White famously never remarried after his death.

HuffPost did reach out to White’s friend and agent Jeff Witjas to confirm White’s final word, but he could neither confirm nor deny. Witjas told People Magazine that White never feared dying because “she always wanted to be with her most beloved husband Allen Ludden. She believed she would be with him again.”

It’s apparently a very common situation where just before death, people will be welcomed to the light by their loved ones who have passed on. Only they can see their deceased love ones, but onlookers such as nurses or family members cannot. Hospice nurses have tons of stories about phenomenons just like this, which seems to have happened to White as she crossed over to the other side—she was greeted by her late husband, which is all she ever wanted.