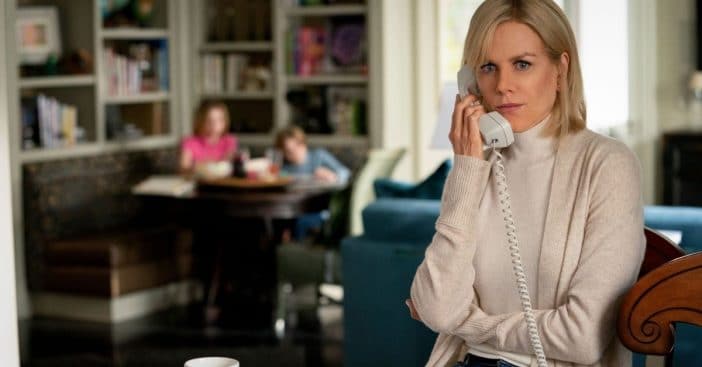 Memorizing lines is only a part of an actor’s responsibility and daily task. There’s also blocking, determining an actor’s position and actions for a production. For roles taken on by Nicole Kidman, including one from just a few short years ago, that put her in some violent scenes that created intense bruises – and concerns from her family.

Several years ago, these injuries came from Big Little Lies, an HBO drama series that puts five women in the thick of a murder investigation. Kidman played Celeste Wright, who was also trapped in an emotionally and physically abusive relationship.

When she came home from shooting some violent scenes, Kidman would have bruises already visible. She would then carefully explain her injuries to her daughters, Faith and Sunday, who are 10 and 13 respectively. Husband Keith Urban himself is reported to have felt very disturbed by the sight, while Kidman herself felt residual aches.

“I didn’t realize how much of it penetrated me,” she admitted. “I would go home at night sometimes and be in a lot of pain, and I had to take things like Advil because I was being thrown around physically. At one point, Keith was like, ‘I’m going to take a photo of your back because it’s covered in deep, massive bruises.’ He was devastated seeing it, but then he would say, ‘But I have an artist wife!’”

Kidman also acknowledged a “massive push-pull” among artists in similar situations, “a painter, a writer, you know? If you’re really dedicated to it over a lifetime, that push-pull will collide with your existence and your connections with your family and all the people in your life.”

She posited the questions, “How much will that cost them? How much will it cost you personally? And how important is that artistic contribution?” Ultimately, it is just one of the multiple sensitive topics she and Urban navigate with care. “We’re always working through stuff,” Kidman shared, not just counting the bruises. She went on, “But it’s very much love-based, so there’s an enormous amount of give and take. I want him to have the best life he can have, and he responds the same way. We really love parenting together.”