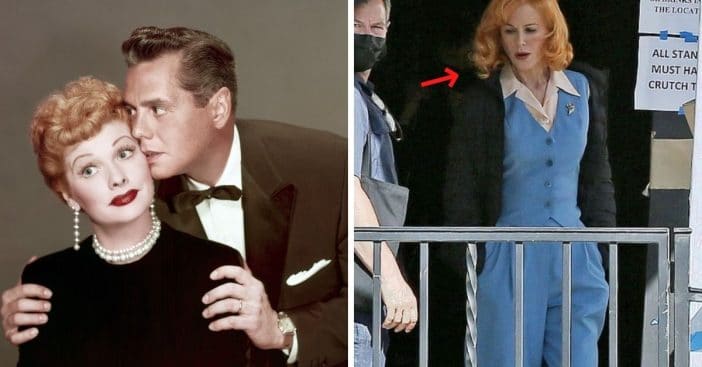 Lucille Ball’s daughter, Lucie Arnaz, has been praising actress Nicole Kidman for her portrayal of her famous mother. “Nicole did a spectacular job,” she tells The Palm Springs Life magazine recently about Kidman’s new project, Being the Ricardos.

“The two days that I watched, though, were both little flashbacks — so she was playing Lucy in the late ’30s and mid-’40s. She wasn’t Lucy of Lucy Ricardo fame yet, so it was a trifle different,” Lucie says. “And I know she meant it to be, so it could feel different.”

Lucille Ball’s daughter is so excited for the biopic