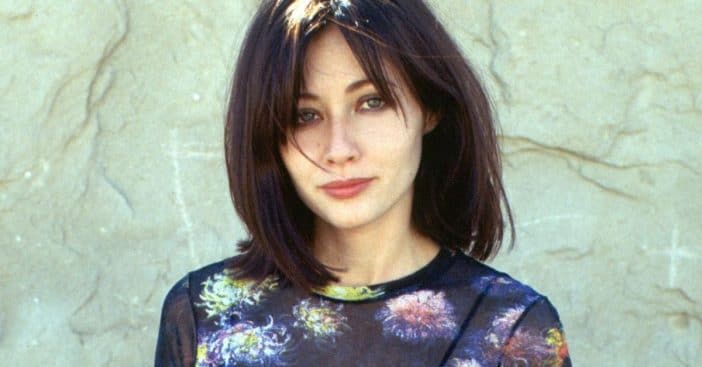 She spoke during a panel promoting List of a Lifetime, a Lifetime film Doherty’s new film that features a main character recently diagnosed with breast cancer. It was shot in Los Angeles, California and now awaits release.

Shannen Doherty updates on having a public vs. private diagnosis

Originally, Doherty kept friends, family, and fans in the dark about her diagnosis to maintain some normalcy in life and allow herself to continue to work in Hollywood. “[People] look at you like you’re, you know, dead man walking,” she reflected, “basically and that they need to say their goodbyes to you or something. Work dries up which was a really big decision for me also.”

Now that she’s gone public, Doherty offers fans updates on important hurdles when battling breast cancer at this stage. “I feel like I have a responsibility in my more public life, which I separate from my acting life,” she explained, “to talk about cancer and perhaps educate people more and let people know that people with stage 4 are very much alive and very active.”

The impacts aren’t what one would think

“My husband says that you would never know that I have cancer,” Doherty revealed. “I don’t really talk about it. It’s part of life at this point.” Doherty is excited to continue working, and the Kelly Hu-led List of a Lifetime is her first project that is specifically about cancer.

While Doherty voiced hope embarking on this film that explored cancer, she tries to maintain a mindset of living beyond it, planning “to be the longest-living person with cancer.” So, that means no bucket list to race through, though, Doherty added, “If I had to say one, it would just be living. That’s the only thing on my list at this point.”