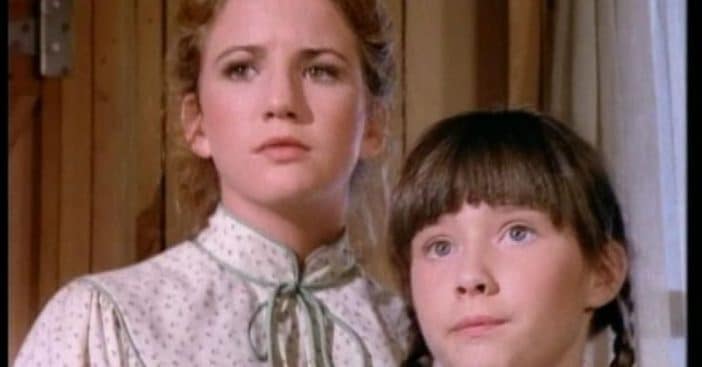 Little House on the Prairie was an iconic show in the ’70s and ’80s. In the earlier seasons, the show focused on the Ingalls family. Later on, the show mainly focused on Laura Ingalls, played by Melissa Gilbert. Melissa’s co-star Alison Arngrim played Nellie Oleson. Alison has spoken out about the show and she admitted that one co-star tried to “be a clone of” Melissa Gilbert.

In the later seasons, Shannen Doherty signed on to play Jenny Wilder. Jenny comes to live with Laura and Almanzo after they get married. Shannen was only around 11 years old during Little House and it was one of her first main roles.

Shannen Doherty tried to be just like Melissa Gilbert

At the time, Melissa was 18 years old and becoming a woman. It makes sense that a younger girl would look up to her and want to be just like her! In her memoir, Alison wrote about how the show tried to recreate the magic of earlier seasons of Little House with younger actresses.

She wrote, “Jenny is played by a pre-‘90210’ Shannen Doherty, who tries her damnedest to do an impersonation of Melissa Gilbert in the early years. She is part of the ‘cloning process’ that took place in the last years of the show, where new little girls with braids fought new little girls with ringlets.”

Unfortunately, when they got older Shannen hooked up with an ex of Melissa’s. This started a feud that never ended.