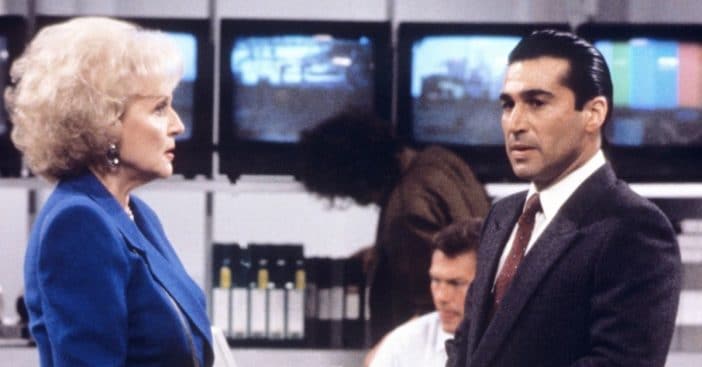 Chick Vennera, a well-known voice actor and best known for his role as Enrique in The Golden Girls, has passed away. Chick was 74 years old and his death was confirmed by his daughter Nicky. He had cancer.

You may also remember Chick in the movie Thank God It’s Friday. He appeared in the scene where he did a disco dance on top of parked cars. He was born Francis Vennera but later used the name Chick professionally. He moved to California after high school to pursue an acting career.

Actor Chick Vennera has passed away after a battle with cancer

Chick was in the Army for a while but moved back to California afterward to perform. He was a singer and dancer in the Disney on Parade tour and toured with the national company of Grease. He soon moved on to TV and movies.

Many remember him on The Golden Girls as Enrique but he actually appeared on the show as another character first! He was a boxer in one episode before he appeared in a two-episode arc as reporter Enrique Mas. He mostly worked as a voice actor in the 1990s appearing in Batman: The Animated Series, The Real Adventures of Jonny Quest, Animaniacs, and Pinky and the Brain.

In addition, he founded and taught at Los Angeles’ Renegade Theatre and Film Group. He is survived by his wife Suzanne and his daughter.

Click for next Article
Previous article: Research Finds There’s A Way To Reverse Gray Hair
Next Post: Joanna Gaines Shares Fun Video Of Herself And Her Two Daughters