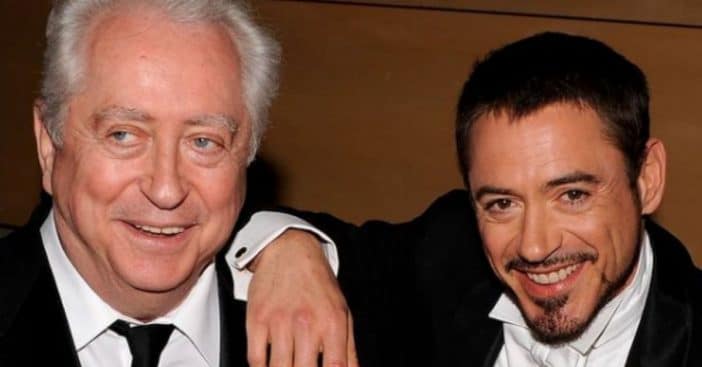 It has been reported that the father of Robert Downey Jr., Robert Downey Sr, has died at the age of 85. His son confirmed the sad news on Instagram. “RIP Bob D. Sr. 1936-2021…Last night, dad passed peacefully in his sleep after years of enduring the ravages of Parkinson’s ..he was a true maverick filmmaker, and remained remarkably optimistic throughout..According to my stepmoms calculations, they were happily married for just over 2000 years,” he says in his statement.

“Rosemary Rogers-Downey, you are a saint, and our thoughts and prayers are with you,” he ends his post.

Some other films of Downey Sr. include Balls Bluff (1953), Babo 73 (1964), Chafed Elbows (1966), and No More Excuses (1968), along with more prominent films Greaser’s Palace, and 1980’s Up the Academy. He had also spoken to The Village Voice (via Variety) about another controversial production he was involved with, 1975’s Moment to Moment.

“It was hard to raise money for a film that didn’t really have a plot. I remember telling a guy once, ‘There’s a scene where we’re going to have 18 guys playing baseball on horseback,’ which is in there,” he said at the time. “He looked at me like: ‘Are you out of your f–king mind?’ Nicholson put money in, and Hal Ashby and Norman Lear, these pals of mine from back then. It’s my kids’ favorite film out of all of them.”

Downey Sr. even acted alongside his son, in 1988’s Johnny Be Good and 1994’s Hail Caesar. His directorial career concluded with the 2005 documentary Rittenhouse Square. Downey Sr. is survived by his third wife, Rosemary Rogers, and his children, Robert Downey Jr. and Allyson Downey, both from his first wife. May he rest in peace.

Click for next Article
Previous article: The Duke’s Grandson Brendan Wayne Reflects On His Own Growing Career With ‘Star Wars’
Next Post: ‘Gilligan’s Island’ Officially Ended After This Happened