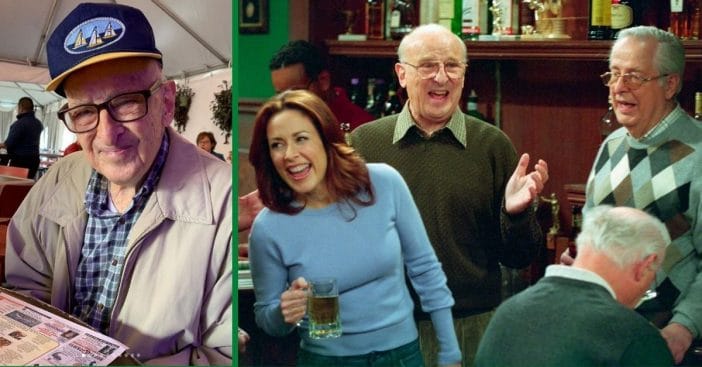 At the age of 95, Max Rosenthal has died on June 26, according to his son, Phil. Rosenthal was a recurring character on Everybody Loves Raymond and was the father of the show’s creator. He acted in several of his son’s projects.

Phil broke the news on Instagram with a photo of his father and added in a caption, “As heartbroken as we are, we are so grateful that he was our dad.” As of the morning of June 28, no official cause of death has been released.

“Max Rosenthal passed away last night,” Phil Rosenthal announced on Sunday. His statement went on, “As heartbroken as we are, we are so grateful that he was our dad, our grandpa, our friend, our favorite and funniest TV star, and the role model for how to live 95 years while being sweet, gentle, kind, compassionate and really really funny . Will have more to say, later. Lost the biggest influence in my life. I know you loved him too and I’m sad for all of us today.”

Rest In Peace Max Rosenthal ❤️🕊 My deepest sympathies to the entire Rosenthal family during this time. #EverybodyLovesMax pic.twitter.com/F2UtxFTS1f

RELATED: ‘Everybody Loves Raymond’ Cast Then And Now 2021

He then concludes, “I love you Dad. You live on forever in us, your family, and the friends you’ve made around the world.” Throughout Phil’s career as a television producer, writer, and show creator, he cites his father as his main inspiration. He would appear on several episodes of Everybody Loves Raymond as a recurring character as well as serving as the inspiration behind Frank Barone in the sitcom; Phil’s mother Helen was likewise the inspiration behind Marie Barone.

A true inspiration for all

Max and Helen Rosenthal started their journeys in a time of turmoil and fear. Rosenthal fled from Berlin shortly after Kristallnacht in 1938, a spree of violence against the city’s Jewish population. Meanwhile, Helen and her family ended up in a concentration camp in France before fleeing to Cuba then the United States.

Rosenthal is survived by sons Phil and Richard, as well as daughter-in-law Monica Horan, another Everybody Loves Raymond regular, several grandchildren, and Richard’s wife Karen. Sadly, Helen, who was married to Rosenthal for over six decades, passed away in 2019 at the age of 86. Rest in peace to both members of the influential and inspiring couple.