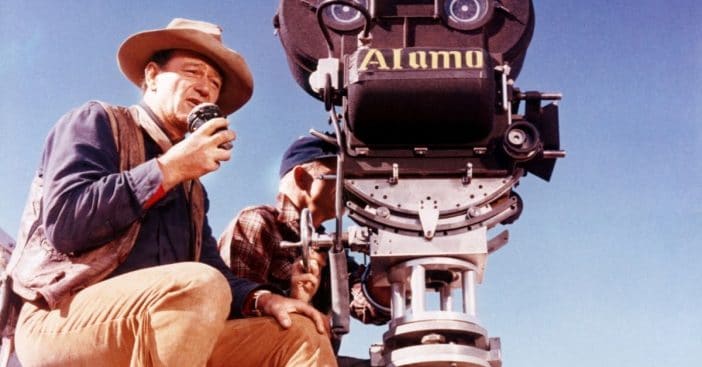 Starting in the silent era of the 1920s and stretching to the late ‘70s, John Wayne seemed synonymous with film stardom and success. However, there was one point in his career that Wayne actually went broke, right in the midst of all that fame.

At that point, he had been a little over 25 years in the entertainment industry, meaning this was not the premature flash and sizzle-out of a newcomer making rookie mistakes. Instead, it came down to poor financial decisions by both Wayne and his manager.

Wayne reflected on the path to going broke, outlining, “I suddenly found out after 25 years that I was starting out all over again.” He further admitted. “I just didn’t have it made at all. Until last year I had a business manager who didn’t do anything illegal, but we were involved in many unfortunate money-losing deals. I would just about break even if I sold everything right now.”

Part of those poor choices included taking a big risk on himself as a director. 1960 saw the premiere of The Alamo, the passion project Wayne wanted to do because it would be based around the Battle of the Alamo. So, Wayne invested $1.2 million into making this film, pooling it with contributions from friends. Things would then go wrong in unanticipated ways.

While the film did net a profit at the box office, it also became a publicity firestorm for Wayne. For one thing, crew members died in a car crash. Then several members caught a particularly contagious case of the flu, not something anyone wants to contemplate for a good while now.

As if that wasn’t enough, a woman who worked as an extra, LaJean Ethridge, was murdered by her boyfriend. The Alamo became a cursed film that would help turn some of Wayne’s broke fortune, but at a very steep, dire cost.

Click for next Article
Previous article: Actors Who Portrayed Col. Henry Blake On ‘M*A*S*H’ Died Within Hours Of Each Other
Next Post: WATCH: Dolly Parton Performs Hilarious Song She Wrote For Johnny Carson