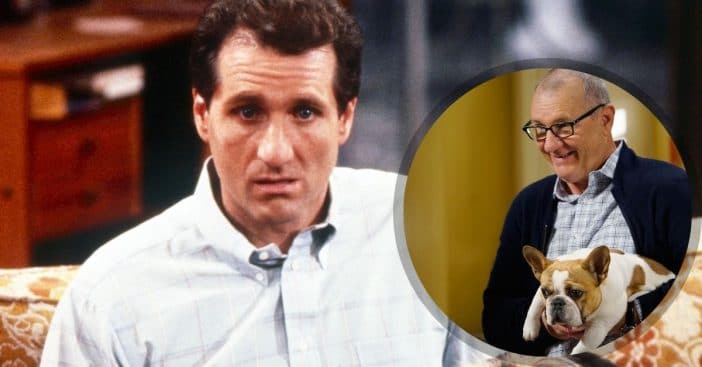 An actor and comedian, Ed O’Neill gained recognition for his role as Al Bundy in the 1987 sitcom Married With Children. Nominated for two Golden Globes for this role, O’Neill made thousands of fans laugh from the comfort of their homes.

Today, O’Neill is known for many other roles and is an even more prominent household name. So, what’s the actor been up to?

In 1997, Married With Children ended after 11 seasons and Ed O’Neill took his talent to the big screen. Some of his first films included ’91’s Dutch and Little Giants in 1994. The actor then held small parts in The Bone Collector, Wayne’s World, and Wayne’s World 2. He later appeared as Relish, the Troll King in The 10th Kingdom.

O’Neill later made an appearance on In Living Color where he played the “Dirty Dozens” champion. In 1990, the actor appeared in the movie The Adventures of Ford Fairlane and then in Cruising alongside Al Pacino.

In 2003, Dick Wolf cast Ed O’Neill as Sgt. Joe Friday in the remake of the classic TV crime series Dragnet. The series, however, only lasted two seasons before its cancellation.

After, O’Neill took a role as Governor Eric Baker, a recurring character on NBC’s The West Wing. The actor also played Bill on the television series John from Cincinnati.

In 2016, Ed O’Neill landed a voice-acting role in the Pixar film, Finding Dory. The actor voiced the character of Hank the octopus. Many of his interactions occurred with the character of Dory herself.

In his longest role since Married With Children, O’Neill played Jay Pritchett on the ABC sitcom, Modern Family from 2009 to 2020. This role earned the actor three Primetime Emmy Award nominations in 2011, 2012, and 2013.

Ed O’Neill lives in Los Angeles with his wife, actress Catherine Rusoff, and their two daughters.

O’Neill has trained in Brazillian jiu-jitsu for 22 years under the guidance of Rorion Gracie. In December of 2007, he received his black belt. Then, in the 2012 documentary, I Am Bruce Lee, O’Neill stated that he considers getting his black belt “the greatest achievement of my life, apart from my children.”