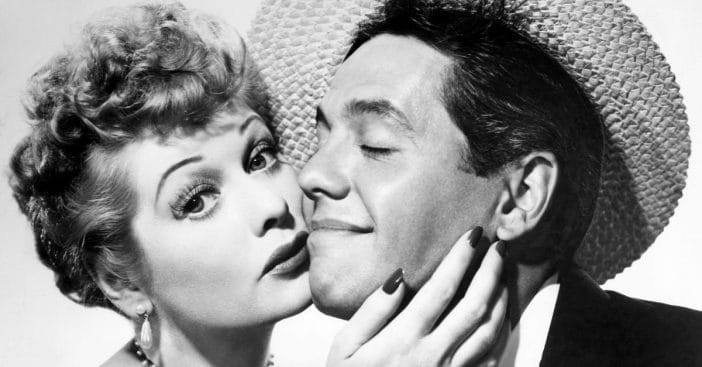 Sitcom buffs recognize Desi Arnaz as a driving force behind I Love Lucy, and the other half of Lucille Ball’s tumultuous marriage. But in his early years, Arnaz was actually a refugee whose family had everything literally burned to ashes. Since finding success in America, Arnaz would always be the first and loudest to sing its praises, so when an I Love Lucy scene contradicted that patriotism, he put his foot down.

Arnaz would become very vocal about his love for America after his family had no choice but to flee from Cuba. He would also share his view that no other place but America could allow a person the unchecked chance at success he landed. Indeed, Arnaz would actually represent the type of story one thinks of; he went from an immigrant whose home had been burned down to one of the driving forces in the biggest entertainment center of the world.

A revolution at home

The 1933 Cuban Revolution upended life as Desi Arnaz had known it. Born on March 2, 1917, he would have been around 16 when upheaval changed his country and life. Arnaz’s father, Desiderio Alberto Arnaz y de Alberni II, had served as mayor to their home of Santiago de Cuba, the second-largest city in the whole country. When military officer and politician Fulgencio Batista overthrew President Gerardo Machado, Alberto Arnaz ended up swept up in the revolution and jailed. All his property was confiscated. After serious intervention from other family members, he was eventually released, and the family waited no time to flee to Miami, Florida.

That gave the whole family a chance at success with a sense of security they hadn’t known – and indeed had witnessed the destruction of – back in Cuba. Gratitude towards America manifested into intense patriotism for Desi Arnaz. In fact, when he attended Ed Sullivan’s segment Toast of the Town, he further praised the country that helped his family.

“We came to this country and we didn’t have a cent in our pockets,” he’d stressed. “From cleaning canary cages to this night, here in New York is a long way. I don’t think there’s any other country in the world that could give you that opportunity. I want to say thank you. Thank you, America, thank you.”

Desi Arnaz wasn’t about to compromise his patriotism

Season three, episode six of I Love Lucy features the episode “Lucy Tells the Truth.” In the original script, Arnaz’s character Ricky was supposed to be seen cheating on his taxes. Ultimately, Arnaz outright refused to shoot the scene altogether.

In his view, the American Dream worked because everyone paid their dues to help make the system run and give everyone a chance at thriving. To do any less, in his view, was simply unpatriotic, and Desi Arnaz would not compromise his patriotism. He continued digging his heels in and, finally, the writers removed the scene. This was juxtaposed against the rest of the episode in which Lucy is challenged to go a whole day without a single little white lie, which ends up replaced by brutal honesty. In the end, Ricky would be nothing but honest when doing his part for America, even during the Ides of April.