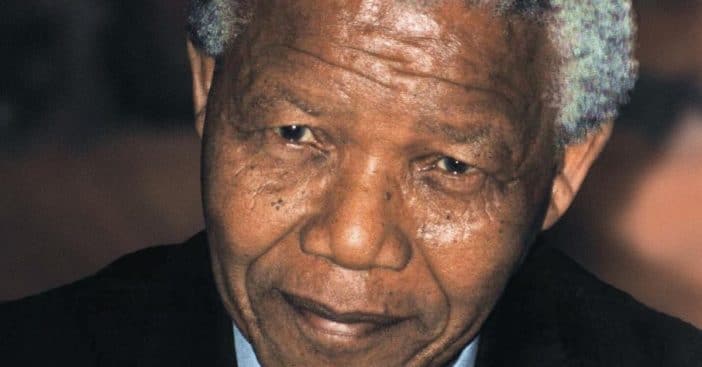 The Mandela effect is a very strange phenomenon where a group of people has a collective false memory. There are a bunch of examples, so let’s find out if you have fallen victim to the Mandela effect! Of course, the example that the phenomenon is named after was when a lady named Fiona Broome thought she remembered former South African President Nelson Mandela dying in the 1980s in prison.

She thought she remembered news coverage and a speech from his widow. Of course, this didn’t happen. He actually died in 2013. However, she soon realized a lot of people thought the same thing she did! It is almost like a game of telephone, where misinformation just spreads all over the world. Our brains can be fickle and memories can be false.

Is it Looney Tunes or Looney Toons?

Even though it doesn’t really make sense, it has always been Looney Tunes. Some people swear it was Looney Toons which would stand for cartoons. That just wasn’t the case!

RELATED: The Mandela Effect Explains Why You May Not Be Able To Trust Your Memories

Many people, myself included, have read these books as a child. I could have sworn it was the Berenstein Bears, but it was always the Berenstain Bears! It just goes to show how your brain can trick you.

Did Curious George have a tail?

Did you say yes? Turns out, the cute little monkey never had a tail!

Is it Oscar Meyer or Oscar Mayer?

You have probably seen the Wienermobile and eaten some of their hot dogs, but many people get the spelling of this brand wrong and swear it was the other way around. The correct answer is Oscar Mayer.

Is it Fruit Loops or Froot Loops?

I guess I never really paid attention… but it has always been Froot Loops. Weird!

Does the Monopoly Man wear a monocle?

Many fans of the game swear that he once wore a monocle, but he never has.

Does C-3PO have a gold or silver leg?

The robot from Star Wars has two legs and many people forget that he has one silver and one gold leg. Even costumes show two gold legs! Perhaps because it can be kind of hard to tell.

Speaking of Star Wars, Darth Vader never says Luke in this famous line… people just add that in. He really just says, “I am your father.”

Fans swear it is the first one, but Forrest Gump is actually referring to the past in this scene.

If you said, “Mirror, Mirror…” you are wrong, my friend!

This one is scary… turns out he just says “Good Morning.” What?!

How many of these Mandela effect examples have you fallen victim to? Check out more below!

Click for next Article
Previous article: ‘I Love Lucy’ Star Desi Arnaz Refused To Shoot This Scene Because It Went Against His Patriotism
Next Post: Chick-Fil-A Now Experimenting With Actual Robot Delivery Service Amid COVID-19 Pandemic