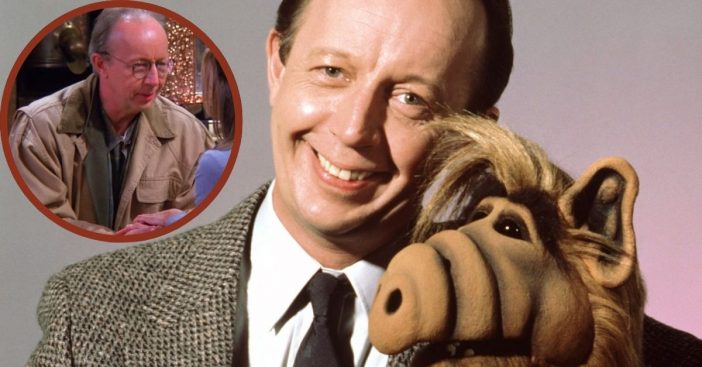 Without seeking out adventure, the Tanner family found adventure crashing right into their homes thanks to ALF. As father and husband, Willie Tanner, played by Max Wright, had to contend with a culture-shocked alien who got him arrested while also becoming an icon. But what did Wright get up to once ALF returned to Melmac?

Max Wright was born on August 2, 1943. His career started officially on the stage. Then, his on-screen appearances began primarily through WKRP in Cincinnati, famous for its “Turkeys Away” episode for Thanksgiving. Additionally, he helped bring some of the horror from Stephen King to life in the adaptation of The Stand. But the out-of-this-world sitcom ALF would really bring him fame.

Rising fame, but at what cost?

Max Wright appeared as Willie Tanner, the father in ALF, from 1986 to 1990. The role became Wright’s best-known, but also one of his own personally most-disliked. Overall, he shared his costars’ dislike for the blocking requirements. To allow puppeteer Paul Fusco to operate ALF, the set had a series of holes and trap doors actors needed to carefully navigate around. As a result, one episode could take very long to complete.

But there was also tension amongst the ranks. His peers would state Wright disliked “playing second fiddle” to what Wright was on the record calling “an inanimate object.” Wright further disliked that this inanimate object got all the funny lines. In contrast, Fusco acknowledged what Wright managed to achieve for his character, ALF, and the show at large. “Max had a difficult thing to do, playing straight man against ALF,” he explained. “He had to be that comic foil. Dying is easy, comedy is hard. To get that chemistry between ALF and Willie, it’s hard.

Anne Schedeen, who played Kate Tanner on the show, said that this praise made little difference in Wright’s attitude. “There was one take, and Max walked off the set, went to his dressing room, got his bags, went to his car and disappeared. That’s a wrap,” she recalled. Wright left without saying goodbye to his co-stars and did not return.

What happened to Max Wright?

So what happened at that point Max Wright had looked forward to for so long, as he admitted, “I was hugely eager to have it over with?” Willie Tanner would be the name most often associated with that of Max Wright, but he wasn’t without work. His later credits include appearances on popular shows such as Friends, The Drew Carey Show and Mad About You.

In 1995, Wright received a lymphoma diagnosis that did go into remission. However, sadly, he endured a long battle with cancer in later years, which ultimately took his life on June 26, 2019. Wright was 75 when he died at the Lillian Booth Actors Home, located in Englewood, New.

Click for next Article
Previous article: Jean Stapleton Cried Real Tears During This ‘All In The Family’ Scene
Next Post: Barry Gibb Of The Bee Gees Shares His Biggest Regret