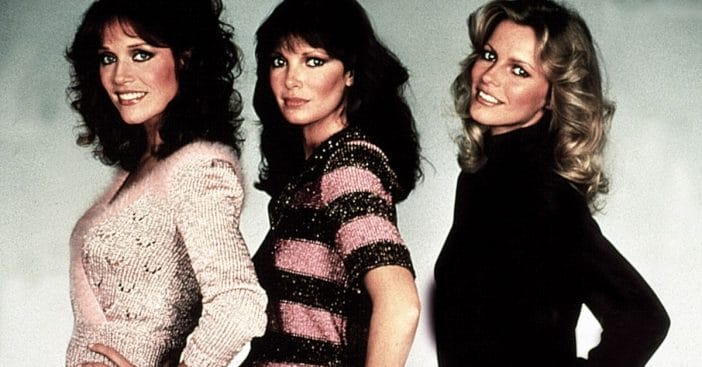 On Monday, January 4, Tanya Roberts passed away at Cedars-Sinai Medical Center, located in Los Angeles. Uncertainty preceded her death as outlets heard false and premature calls of her passing. When she did pass away, however, love poured in from those who knew Roberts, including Jaclyn Smith.

The two starred in Charlie’s Angels together along with Farrah Fawcett. Other angels followed as some cast members rotated out, though Smith was around to see it all. Roberts joined during the show’s fifth season and appeared on it from 1980 to 1981. As a result, though their time together was short, it was the most recent among other angels and definitely impressionable.

Now 75, Jaclyn Smith worked with Tanya Roberts on Charlie’s Angels when she was in her early 30s. Roberts, born in 1955, joined when she herself was 25 several years into the show’s development. Viewers enjoyed 16 episodes getting to know Julie Rogers before the series concluded, but not without leaving a last impression on the TV zeitgeist of the time.

Additionally, Roberts left an impression on Smith, who shared a tribute post on Instagram. On her official profile page, she wrote, “Tanya joined #CharliesAngels for the final season, closing it out as it was initially intended with a red head, a brunette and a blonde. She brought joy to so many people and had a career spanning decades. Good bye angel, Rest In Peace.”

Shortly after Charlie’s Angels concluded, Tanya Roberts saw even more fame as a Bond girl in 1985’s A View to a Kill starring the late Roger Moore. Showing excellent range, Roberts then went on to play Midge Pinciotti, mother of Donna Pinciotti, in That ’70s Show. She maintained that role on the hit sitcom for 81 episodes and the role really became one of her biggest ever.

Fans of her and all these works, as well as Roberts’ own family and friends, had a tumultuous weekend after her longtime partner Lance O’Brien prematurely told her publicist she’d passed away on Sunday. “She died in my arms,” he stated. Her rep shared this news, which was quickly clarified before final confirmation of her passing came the following day. Page Six writes that she died from a blood infection that stemmed from prior infections, according to O’Brien.

Click for next Article
Previous article: Kelly Ripa Gets Real About Her Wardrobe Malfunction And Flash Of Bright Pink Underwear
Next Post: At the Height of Beatlemania, ‘Mary Poppins’ Star Julie Andrews Proclaimed Her Love for The Beatles