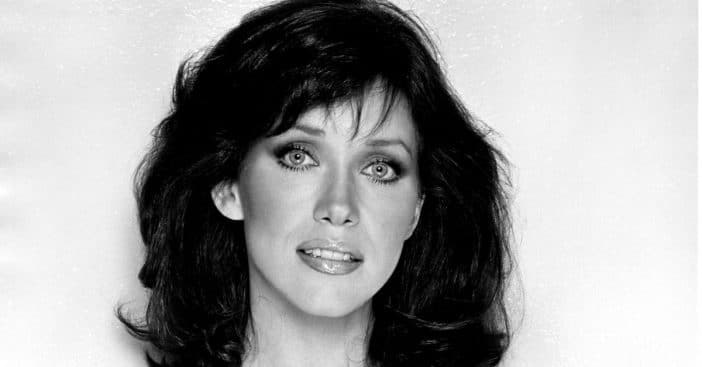 Despite a statement from her husband saying she had passed on, Tanya Roberts is allegedly STILL alive. A publicist representing Roberts’ husband, Lance, issued a press release saying that the actress had died on Sunday at Cedars Sinai Medical Center in Los Angeles.

The press release even included a statement from Roberts’ husband – “As I held her in her last moments, she opened her eyes.” The publicist has apparently gotten back to TMZ to report the error. Lance apparently received a call from the hospital Monday morning to inform him of the error and confirmed to him that she is “very much alive.”

Tanya Roberts Is Still Alive, Despite Her Rep Having Said She Was Dead https://t.co/4A3dF95ADc

Tanya Roberts was hospitalized on Christmas Eve after walking her two dogs. She was put on a ventilator because she was having trouble breathing. While the star is indeed alive, she remains in “dire condition,” according to Fox News.

RELATED: Taking A Look At The Sexy, Stacked Cast Of ‘Charlie’s Angels’ Then And Now 2020

This story is still developing, but watch Tanya’s long-time partner find out that she’s still alive! He found out by a phone call while in an interview about Tanya’s passing. This is a wild situation. We don’t know how this happened, but sure are thankful for the good news.

Click for next Article
Previous article: ‘All in the Family’: Inside the Early Episode That Challenged Archie Bunker’s View of Gay People
Next Post: Action, Disco, Timing: How Carl Douglas’ “Kung Fu Fighting” Became An Iconic ’70s Hit