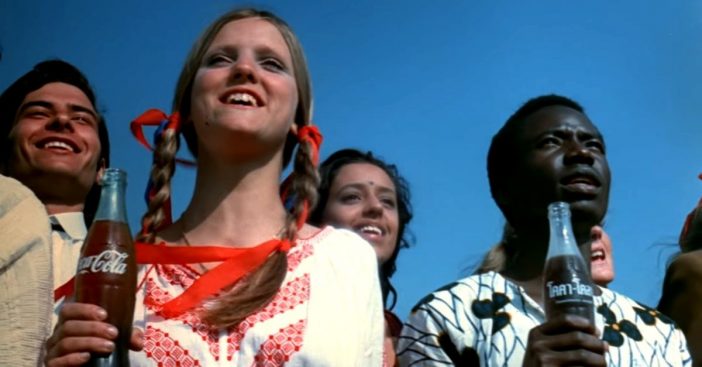 Tune into the airwaves some decades ago, and different tunes welcome the ears. The latest rock song appeals to the listener’s love, grief, and thirst for adventure. Meanwhile, catchy jingles lodge themselves into a listener’s brain and stay there. Or, they did. But after becoming a reliable advertising tool for countless brands, nostalgic advertising jingles mostly disappeared. Why?

Even this branding strategy’s disappearance rhymes. In short, jingles became singles. Those with strong tunes to their name still incorporate them in commercials sometimes, but now, they focus on using existing songs to achieve relevance.

Scientifically speaking, music has profound effects on the brain. A 2011 Harvard analysis reports that all human brains are hardwired to respond to music. And even as far back as 1697, British dramatist William Congreve noted that when all else failed, music could always ease a troubled heart. By the 1900s, politicians, priests, and more used jingles to quickly reach audiences. Understanding psychology or ignoring it can make or break an ad campaign, respectively. That means understanding how to hook people in. When quick tunes appeared as easy ways to attract people, advertisers knew they had to utilize them.

Timelines differ slightly, but credit popularly goes to Wheaties for first using a jingle. Music’s astounding power is in full force here; this original jingle sounded more like a dirge, but it still had the desired effect. So, advertisers tapped into psychology and recruited composers to create the ultimate ad. This field reached its peak after World War II. Relatively isolated from destruction on home soil, America could enjoy unprecedented economic growth. With more production and consumption came more products and the ads that sought to get people buying.

The Atlantic attributes the downfall of the jingle to changes in the music and advertising industries. During the rise of jingles, composing them became the way rising stars got their name. Barry Manilow, responsible for “Like a good neighbor, State Farm is there,” dubbed this and other creations “these obnoxious little melodies that won’t leave you alone.” sometimes, that’s for the best through a commercial’s sentimental power like the Budweiser holiday commercial.

However, society changed in the ’60s. America had a new wave of people critical of the mass consumption products and standard norms the masses might effuse about. As a result, advertisers needed to break away from the old to embrace the new – and young. Jingles had to go. King of the Jingle Steve Karmen explained, “They sounded old-fashioned to a younger audience and the young audience is what the advertisers want.” So, companies commissioned pop tunes. As The Atlantic notes, this brought listeners “I’d Like to Buy the World a Coke,” which enjoyed immense success further explored here. Established artists met the tasks they’d been given, even Michael Jackson for Pepsi, which he reportedly didn’t even drink, while other musicians mocked this movement away from the norm creating a new mass norm. But the success of Jackson’s ad campaign for Pepsi meant that in 2016, Jingle King Steve Karmen admitted, “The industry that I was in is no more.”

Click for next Article
Previous article: Michael Jackson Accidentally Revealed His Wife Was Pregnant During Interview
Next Post: Did ‘Brady Bunch’ Actress Susan Olsen Really Have A Lisp?