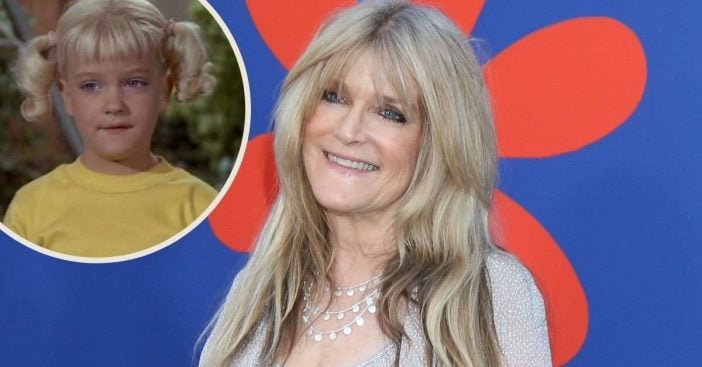 The cast of The Brady Bunch was carefully chosen to match the looks and personality the show creators had in mind. This leaves a few questions. Cindy Brady, the youngest Brady girl, played by Susan Olsen often spoke with a lisp. Have you ever wondered if it was real or if Susan was faking it for her character?

While Susan had to dye her hair to make it blonder, she didn’t have to fake the lisp. Susan struggled with her speech in real life but it worked because they wanted Cindy to have that adorable lisp. Of course, it wasn’t always so cute to her in real life.

Susan Olsen really had a lisp in real life

Susan underwent speech therapy until she was about 19 years old. She was often teased because of her lisp and her character on television. Some people thought it was more annoying than cute but she couldn’t help it!

RELATED: ‘Brady Bunch’ Star Susan Olsen Says She Hated Being On The Show

Susan even had surgery to help correct her speech. These days, she is doing just fine! Do you remember the episode where Peter fought a bully that was teasing Cindy for her speech? Watch a clip below: